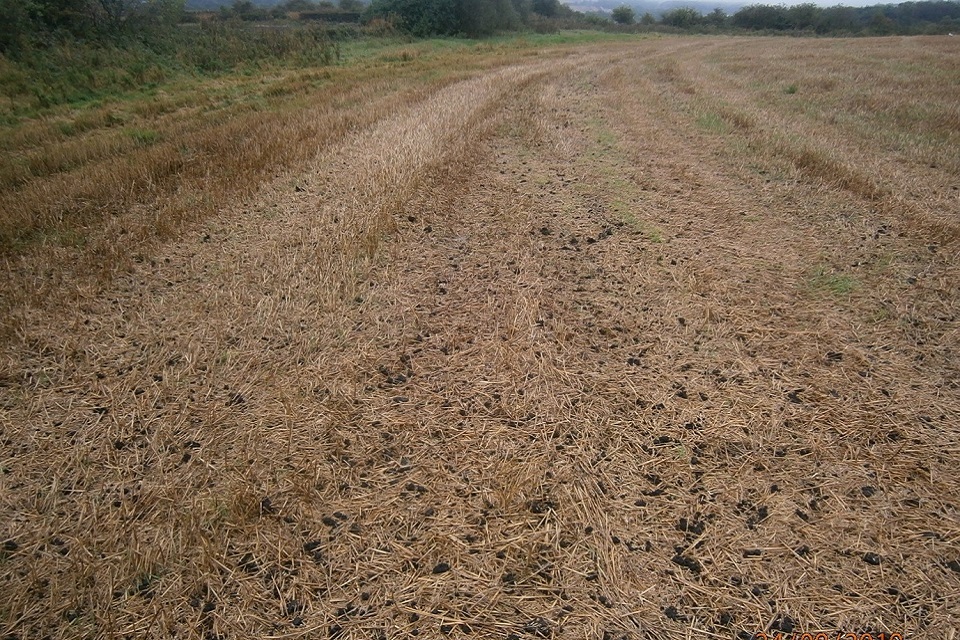 It follows a case where a farmer was fined and ordered to pay costs totalling more than £2,000 for mistakenly spreading sewage sludge on neighbouring fields.

The court heard that in September 2019, agricultural contractor Richard Taylor’s had been contracted to spread sewage sludge on behalf of Northumbrian Water in accordance with the Sludge Use in Agriculture Regulations 1989.

The company’s tractor drivers mistakenly spread the sludge on a neighbouring field at Stanley belonging to a farmer who was then unable to cultivate the land for a significant period.

The court decided to reduce the fine to account for the substantial loss in business suffered by Mr Taylor as a result of the incident leading to the loss of the spreading contract.

Land spreading waste to land is an alternative source to traditional fertilisers. We have environmental permits in place to protect the environment from these activities and will take action against anyone who breaches environmental law. In this case it has proven costly for both the operator and the owner of the land.

Sewage sludge is a waste material that has undergone a number of treatment processes and controls and can be applied to land under The Sludge (Use in Agriculture) Regulations 1989.

Land spreading the waste material to land reduces the reliance on manufactured fertilisers. The activity is permitted by the Environment Agency to ensure it does not impact on the environment, and there is limited controlled wastes that are allowed to be spread.

Pollution incidents can be reported to the Environment Agency on their 24-hour incident hotline on 0800 807060.