Landmark consultation launched on the reintroduction of beavers in England 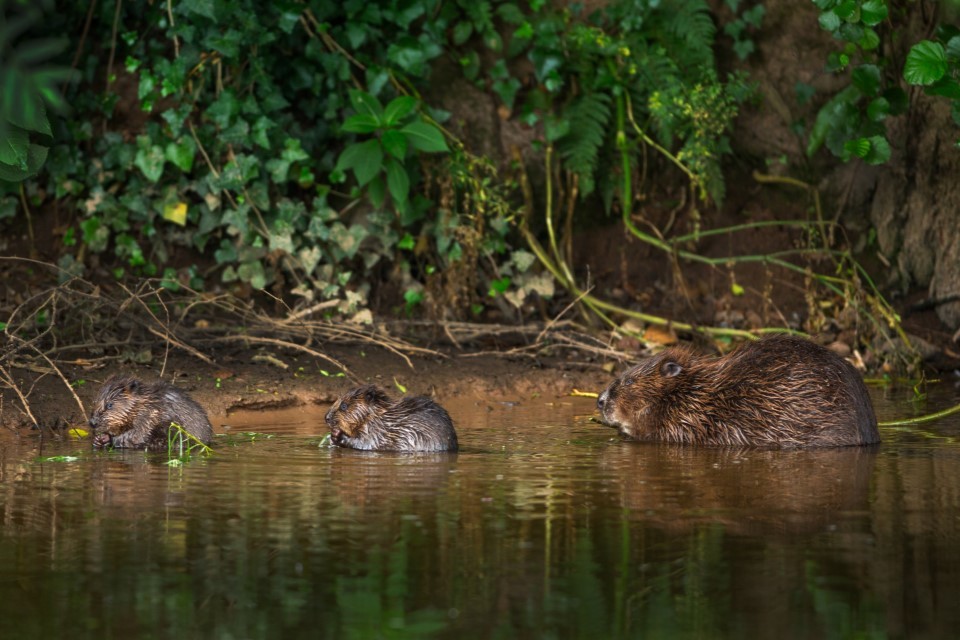 Plans to release beavers into the wild in England have been set out in a consultation launching today (Wednesday 25 August) – marking a cautious step towards further reintroductions and establishing native beaver populations.

Beavers can play a hugely significant role in helping to restore nature to England. Widely referred to as ‘ecosystem engineers’, they create dams from trees, mud and rocks, which raise water levels, creating pools and wetland habitats which support the recovery of a wide range of native species.

Under the Government’s proposals, applications for licences to release beavers into the wild would need to meet certain criteria, including demonstrating positive stakeholder engagement and local buy in, and proof that a comprehensive assessment has been undertaken of the impacts on surrounding land, the water environment, infrastructures, habitats, and protected species. Projects must also ensure that support for landowners and river users is put in place.

The consultation follows a successful reintroduction in Devon – the River Otter beavers reintroduction trial – which over five-years brought a wealth of benefits to the local area and ecology, including enhancing the environment at a local wildlife site, creating wetland habitat, and reducing flood risk for housing downstream.

The 12-week consultation is seeking views on:

Plans to give beavers legal protection in England are also being announced today, to support their recovery. This will make it an offence to deliberately capture, kill, disturb or injure beavers, or damage breeding sites or resting places.

We are committed to providing opportunities to reintroduce formerly native species, such as beavers, where the benefits for the environment, people and the economy are clear.

Today marks a significant milestone for the reintroduction of beavers in the wild, with the launch of the Government’s consultation on our national approach and management of beavers in England.

But we also understand that there are implications for landowners, so we are taking a cautious approach to ensure that all potential impacts are carefully considered.

The launch of Defra’s consultation today marks an important and positive moment for the future of these wonderful animals in England. Beavers are not only fascinating creatures in their own right, but are also ecosystem engineers that will play a key role in restoring and linking habitats, in the process bringing many environmental benefits, like we have seen in the highly successful River Otter trial in Devon – hugely positive transformations, including the creation of wetland habitat, improving water quality and smoothing flood peaks.

I encourage everyone to respond, so that the way we shape the future of wild Beavers reflects as many perspectives as possible.

Decisions on the reintroduction of formerly native species in England are made based on the principles set out in the Government’s code of best practice for reintroductions, which was published in May this year. Future beaver reintroductions will be subject to a licence from Natural England.

Today’s announcement contributes to delivering against the 25 Year Environment Plan commitment to provide opportunities for the reintroduction of formerly native species – provided there are clear environmental, social and economic benefits.

Responses to the consultation will be used to inform decisions on the approach to further releases of beavers into the wild in England. A summary of responses will be published in early 2022.

Today’s announcement is part of the Government’s commitments aimed at tackling the twin threat of biodiversity and climate change.

The Government’s Environment Bill will deliver the most ambitious environmental programme of any country on earth and drive forward action to protect nature and improve biodiversity, including through a target for species abundance for 2030, aiming to halt the decline of nature.

The consultation will be live on gov.uk at 9:30am, Wednesday 25 August.

Landmark consultation launched on the reintroduction of beavers in England