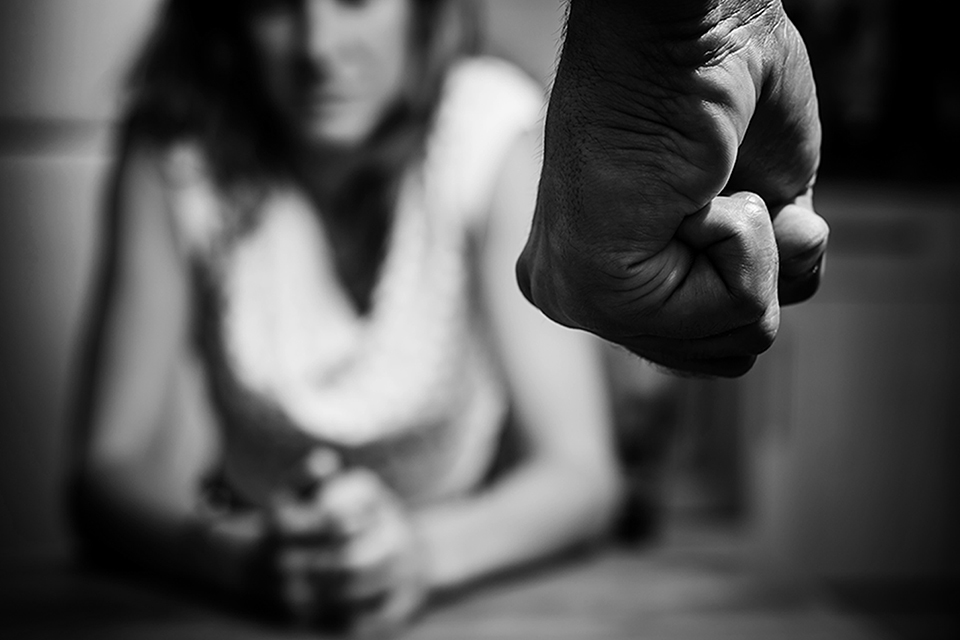 The government’s landmark Domestic Abuse Bill will be introduced in Parliament today, signalling a major step forward in transforming the response to this crime.

The Bill is the most comprehensive package ever presented to Parliament to tackle domestic abuse, both supporting victims and bringing perpetrators to justice.

Following extensive work with stakeholders and charities, the government carried out a public consultation on measures to be included in the Bill that saw more than 3,200 responses.

Women’s Aid, a charity devoted to building a future where domestic violence is not tolerated, welcomed the entry of the domestic abuse bill into Parliament. They see it as a turning point for women and children who have survived domestic abuse and are pleased that the Government has listened to recommendations made by the Joint Committee of cross-party MPs and Peers earlier this year.

“We welcome the entry of the domestic abuse bill into Parliament. It is a pivotal moment for women and child survivors of domestic abuse and we hope this new legislation will achieve its full potential for saving and transforming lives.”

However, the charity continue to urge Parliament to ensure that the new Bill no longer sees domestic abuse as a criminal justice issue. They ask that Bill ensures survivors will see reforms such as long-term housing, a safe child contact system and support for migrant women. To do this, they call for the Destitute Domestic Violence Concession to be changed so that all migrant women have access to services such as accommodation. Therefore they see the inclusion of new measures in the bill as vital if the law is going to achieve its potential of transforming lives.

“We continue to call for the gendered nature of domestic abuse to be recognised in law. This call was backed by the Joint Committee who formally reviewed the bill earlier this year. Violence against women is rooted in gender inequality. It is essential that this is explicitly recognised in the domestic bill – to solve any complex social problem, we have to start by defining it, and we know that a gender neutral definition does not work for this highly gendered issue.

“We urge MPs to take bold action to challenge the status quo in the family courts and ensure that the bill eradicates unsafe child contact arrangements.

“To truly transform the response to domestic abuse, the bill must provide full and equal protection for migrant survivors. Migrant women (particularly those with no recourse to public funds) face severe barriers to reporting domestic abuse and accessing support services. The Destitute Domestic Violence Concession must be changed to ensure that all migrant women can access life-saving services including refuge accommodation.”

A draft of the Bill was published in January and has undergone extensive scrutiny by a Joint Committee of cross party MPs and Peers as part of the government’s collaborative approach to ensure this historic legislation is correct. The Committee published a report on the draft bill in June and made a set of recommendations which the government has considered carefully.

Measures in the Bill include:

The Prime Minister, who launched the consultation at Downing Street in March last year, said:

Domestic abuse can take many forms, from horrific physical violence to coercive behaviour that robs people of their self-esteem, their freedom and their right to feel safe in their own homes, but the immense bravery I’ve seen demonstrated by survivors is consistent throughout. We have a duty not only to bring the perpetrators of these vile crimes to justice, but to support victims as they rebuild their lives.

This Bill will help us do just that and represents a true step-change in our approach. It couldn’t have happened without the victims, charities, campaign groups and frontline agencies who have worked alongside government to ensure we get this right, and as we reflect on reaching this important milestone together I want to express my thanks to them once more.

Responding to the Joint Committee’s report, the government has either accepted or partially accepted the majority of recommendations and has committed to consider several further as the Bill progresses through Parliament.

Also being announced today are government plans to support asylum seekers suffering domestic abuse by ensuring they have access to refuges, ensuring that victims can receive the specialist support they need.

The government will also undertake a review into the statutory response to migrant victims of domestic abuse.

Domestic abuse destroys lives and tears families apart, but all too often it is hidden behind closed doors.

This landmark Bill is an opportunity to help those who suffer this deeply harmful crime and support those who bring the perpetrators to justice.

This Bill marks a fundamental shift in our response to domestic abuse – establishing greater protections for victims, whilst ensuring perpetrators feel the full weight of the law.

By banning abusers from cross-examining their victims in the family courts, and giving courts greater powers through new protection orders, we are making sure the justice system is better equipped than ever to tackle this horrific crime.

Having spoken to survivors of domestic abuse, I have been both shocked by their stories and moved by their resilience and strength. As a government, we must do all we can to support those who have suffered this horrendous abuse.

The Domestic Abuse Bill goes further than ever before and recognises the complex nature of domestic abuse, while putting the needs of victims at the forefront.

In January, the government published a report into the economic and social cost of domestic abuse, which revealed the cost to victims of domestic abuse in the year ending March 2017 in England and Wales was an estimated £66 billion. It is estimated that around 2 million adults experience domestic abuse each year, affecting almost 6% of all adults.

The introduction of the Domestic Abuse Bill follows a meeting, hosted by the Prime Minister in Downing Street last week with domestic abuse survivors, frontline experts and charities, including Refuge, SafeLives and Women’s Aid. During the event the Prime Minister reiterated her personal commitment to tackling this issue, which has been a priority throughout her career. Discussions were intended to inform the delivery of the Bill through Parliament, with attendees urged to continue pushing for change to stamp out abuse and support victims, and to work with the Prime Minister’s successor in taking this important policy forward.