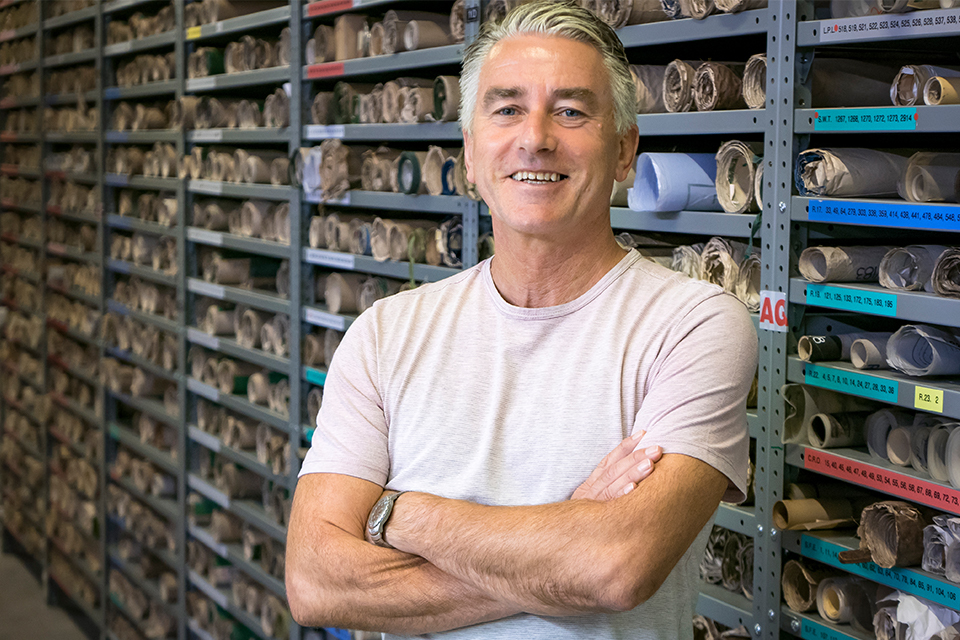 The ‘Abandoned mine workings manual (C758D)’ gives a risk-based approach to their investigation, mitigation and remediation. It’s the result of a collaborative multi-sponsored project managed by CIRIA, the construction industry research and information association, authored and reviewed by industry experts.

Aimed at regulators, planning authorities, developers, consultants, contractors, asset owners and operators it will be an essential point of reference for anyone involved with mining legacy issues.

The new guide is the result of “considerable and painstaking research and consultation” across the industry. Coordinating authorship and stakeholder engagement for the 17 chapters in the 500 page volume, together with review and editing, were David Parry, a Mining Consultant and Information Manager for the Coal Authority and CIRIA’s Chris Chiverrell.

Replacing CIRIA’s ‘Construction over abandoned mine workings (SP32)’, which was published in 1984, the new publication is divided into 3 parts entitled historical background and context, residual impacts of past mining and land management and construction in mining areas.

This latest guide reflects the massive changes in the mining industry and its regulation, and the increased knowledge and awareness of environmental and safety issues,” said David, who worked for 25 years as a surveyor in both the coal and rail industries.

He added: “Also, unlike its predecessor, which was heavily weighted towards coal, it covers all minerals and gives a definitive review of past mining throughout the UK. In addition it features new chapters on mine gas, mine water, fissures and fault reactivation, completion reporting and the use of the mining legacy as an asset with the development of techniques such as mine water sourced heating and cooling.

Chris added: “CIRIA’s stakeholder engagement and peer review process was an important contributor to the manual and we acknowledge the considerable input of many individuals over the years. We also thank the Coal Authority and other organisations who collaboratively part funded this work.

The Coal Authority had been involved with the new publication from the outset, with both former and current staff being members of the project steering group. Over the past 7 years Permissions Manager Leigh Sharpe has taken over the steering group role while several members of the authority’s engineering, environment and health & safety teams have provided invaluable specialist input.

The new guide was officially launched on Tuesday 29 October 2019 at the National Coal Mining Museum for England at Caphouse, West Yorkshire.

An overview and review of the key features of the new manual was given by David Parry, following a keynote address by former Coal Authority Director Richard Hughes.

Launch of new manual to aid safe development above mine workings

Environment Robots on the rise and heading for Cumbria
0
✖