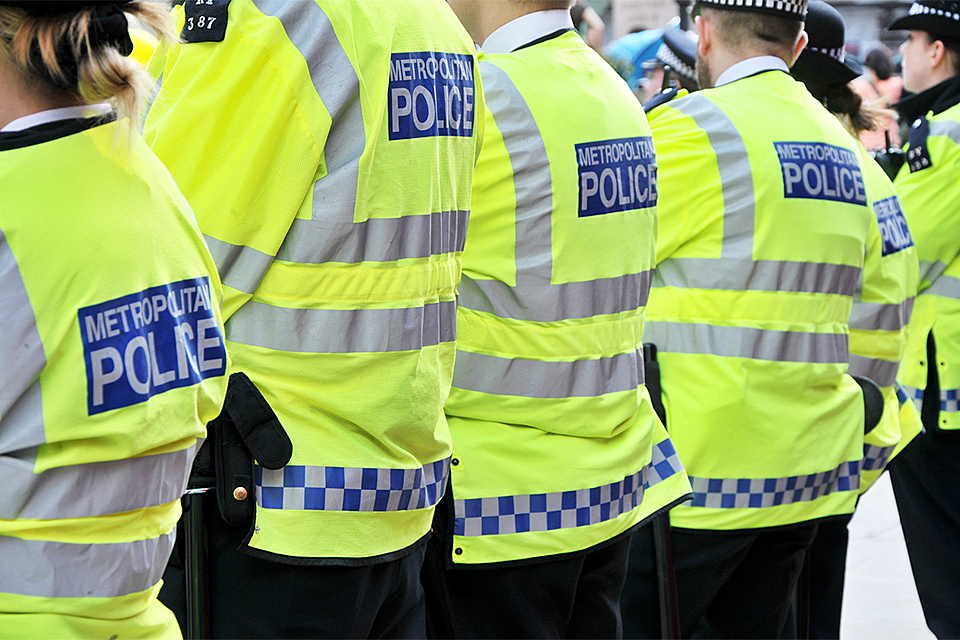 The Independent Office for Police Conduct (IOPC) oversees the police complaints system in England and Wales and scrutinises allegations of serious police misconduct.

She asked for a response addressing specific concerns around the following areas:

The IOPC report details its plans for changes and improvements in these areas, as well as a timeline of key milestones to April 2021.

The vast majority of police perform their duties with the utmost professionalism – and I have been clear they have my full support.

The progress made by the IOPC on the effectiveness and timeliness of investigations is positive for both officers and the public, but clearly further improvement is required and I will continue to scrutinise the IOPC’s performance.

Proposed actions detailed within the report, many of which are already underway, include:

This report highlights the significant progress the IOPC is making in our work as we continue to strengthen our impact and make a real difference to policing, operationally, organisationally and culturally.

Our plans are ambitious, and we are determined to bring about continued further improvements in our own work and across broader policing practice.

The letter to Michael Lockwood from the Home Secretary and the IOPC report have been published on GOV.UK.