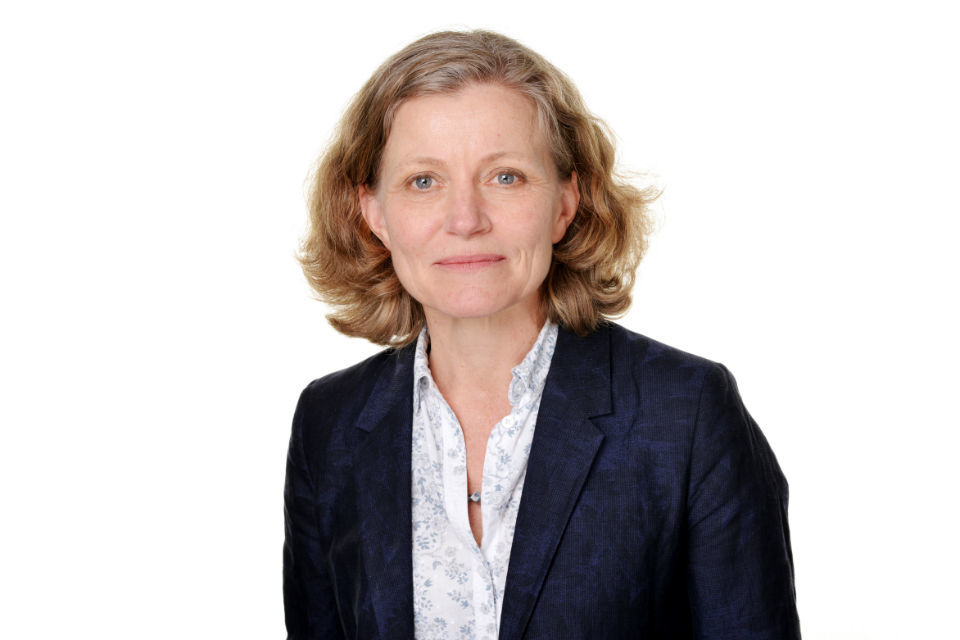 Your editorial (“Filthy Business”, 3 August) and coverage of the state of England’s rivers is wrong on most counts except one. Let me give you the facts.

Water quality in our rivers is now better than at any time since the start of the Industrial Revolution. All over the country, salmon and otter have returned to waters that until recently were biologically dead. That has happened because of the work of the Environment Agency, alongside that of the water companies, environmental non-governmental organisations and local communities.

Rivers in England are not currently certified as safe for swimmers because there is no current system of certification. But the bathing waters off our beaches are, and last year 388 of them (97.9%) passed the minimum standards. In 1995 over half would have failed those standards. The Environment Agency has led these improvements.

Water companies are not “free to pollute”. They have to meet tough standards set by the law and the Environment Agency, which they do meet in almost all cases. If they fail to do so we take action against them, up to and including criminal prosecution. In 2017, Thames Water rightly received the highest ever fine, over £20 million, for discharging raw sewage into the Thames.

We will always press for the toughest penalties, but sentencing is a matter for the courts who fine on a case-by-case basis. We have also been calling for tougher financial penalties to drive better environmental performance given fines are currently only a fraction of turnover.

Water companies are not allowed to “mark their own homework”. While they do carry out some tests for the Environment Agency (which is standard practice for most regulated industries here and elsewhere), we do our own testing, and we monitor and regularly inspect their facilities.

Nor are the companies allowed to “set their own fines”. If they commit a serious offence we will always prosecute them, and will seek the highest possible penalties. But where there is less harm, and the damage they have done can best be remedied quickly by local partners, we do in some cases accept Enforcement Undertakings (EU), by which the company commits to respect the law and provides money to make good the damage.

Whether or not to accept an EU rather than prosecute is our decision, not the companies’. Last year we accepted 15 EUs, totalling £3,432,150 – which allows environmental groups, such as the many Rivers Trusts, to deliver major environmental improvements.

Where you are right is that the Environment Agency needs more resources if we are to tackle pollution as effectively as we all want.

The funding the Environment Agency gets from the government to protect the environment has been cut from £120m in 2010 to £52m now, a cut of 57%, and that has affected our ability to protect and enhance our waters.

We have increased our charges to the water companies to help support our regulatory work. But the government also needs to step up to the plate. The forthcoming Spending Review is an opportunity for the government to show its commitment to the environment, and to protecting our rivers, streams and lakes.

Letter to The Times from Emma Howard Boyd, Chair of Environment Agency