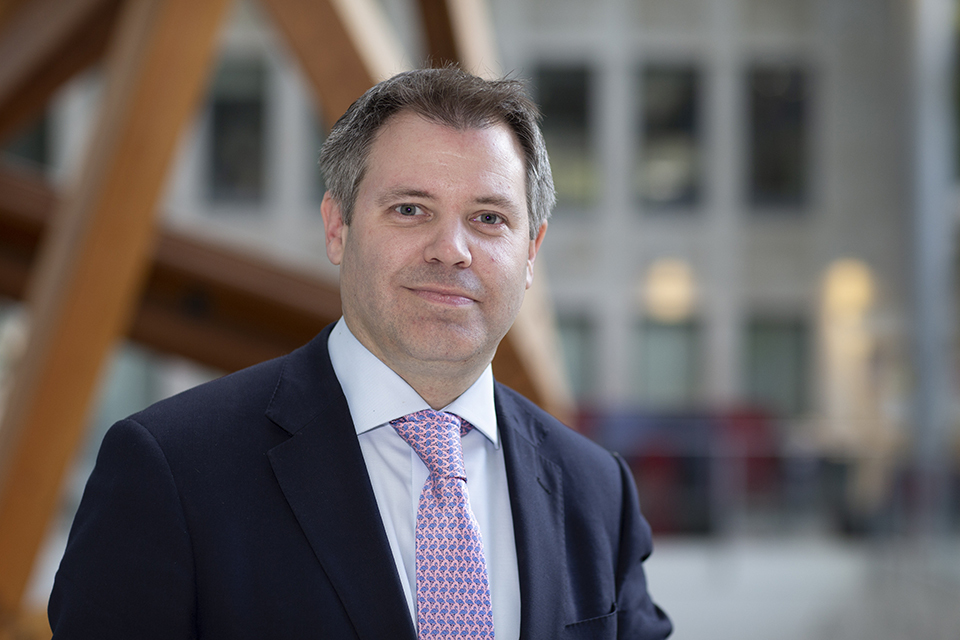 Vulnerable offenders in the criminal justice system will be offered targeted treatment under new plans designed to boost rehabilitation and reduce re-offending announced by the government today (20 June 2019).

Where appropriate, through the new pilots more offenders will be diverted towards community sentences in where they will receive treatment for mental health, drug or alcohol issues, often deemed to be the root cause of offending behaviour.

Pilots have already seen an almost 250% increase in those referred for mental health treatment within 18 months and a higher rate of compliance with the terms of an order, just 8% failed to comply with their requirements. The approach will now be rolled out to new sites in London and Greater Manchester.

This focus on ensuring people get the right care, at the right time, in the right setting will be integral to the forthcoming Health and Justice Plan, announced by Health Secretary Matt Hancock and Justice Secretary David Gauke today. This comes 10 years on from the landmark Bradley Report, which set out a comprehensive plan to reduce reoffending and improve public health for vulnerable offenders.

We will support agencies across health and justice to work more closely together to ensure offenders have the right support and to build greater confidence in community sentences.

This is just the start of our shared vision to reshape offender health and strengthen community sentences, ultimately improving rehabilitation and breaking the cycle of offending.

Addressing prisoners’ physical and mental health needs early on can help tackle the root cause of their criminality and steer them away from the path of reoffending. It is crucial the health and justice systems work together to provide the best possible care for prisoners.

Today’s announcements demonstrate our commitment to giving people the support and treatment they need to live healthy lives in prison and reintegrate into society when the time comes.

The government has also announced cutting edge technology being piloted in prisons up and down the country, which will increase access to vital services and reduce pressure on prison and healthcare staff. This is supported by a new system, developed by the NHS, to improve information sharing between custody and community settings – a major step forward for patient safety and continuity of care.

Across 35 prisons in England, offenders can now have consultations with clinicians over a specially designed video link, removing the costly need for them to leave the prison and travel long distances for an appointment.

The new Telehealth programme has been running for 10 months and has already seen 800 consultations provided to prisoners.

In the West Midlands, ten prisons are also piloting virtual GP clinics, allowing prisoners to speak to a GP – reducing waiting time and unnecessary delays for access to treatment.

At HMP Isle of Wight, an automatic drug dispensing unit has been installed which uses secure fingerprint technology to automatically deliver medication to prisoners. Not only can this increase flexibility, allowing prisoners to improved access medicines; it can also reduce security challenges around multiple prisoners receiving prescriptions at one time. The unit is being piloted until October this year before being considered for a wider national roll out.

Edward Argar, Justice Minister responsible for offender health, and his counterpart at the Department for Health and Social Care, Jackie Doyle-Price, will use speeches to announce the expansion of CSTR programme at an event today, commemorating the Bradley Report’s 10 year anniversary (Thursday, 20 June).

This pilot sees justice and health services coming together to deliver tailored rehabilitation at the point of sentencing. Specialist staff assess offenders whose crime makes them eligible for a Community Order.

Probation and healthcare staff then ensure Magistrates and Judges have the information they need to determine whether the offender should receive treatment for their mental health, alcohol or drug issues – each issue affects approximately one third of assessed offenders.

The launch of the pilot last summer has resulted in a significant 250% increase in the number of offenders being diverted towards mental health treatment programmes in the community, over an 18-month period. That means fewer short-term custodial sentences, which are often ineffective at turning vulnerable offenders away from crime.

The programmes will now be expanded across nine new sites in London and Greater Manchester.

An evaluation of the current pilots showed that:

An offender who received treatment under the programme said:

The treatment that was offered to me was a lifeline which has helped me in more ways than I could have ever imagined. I now have a permanent contract at work, I have been promoted, I am looking after myself physically and mentally and even though I have done it myself I don’t think I would have ever been able to do what I have done without the therapy I have received.

‘Lifeline’ community treatment pilots to steer offenders away from crime