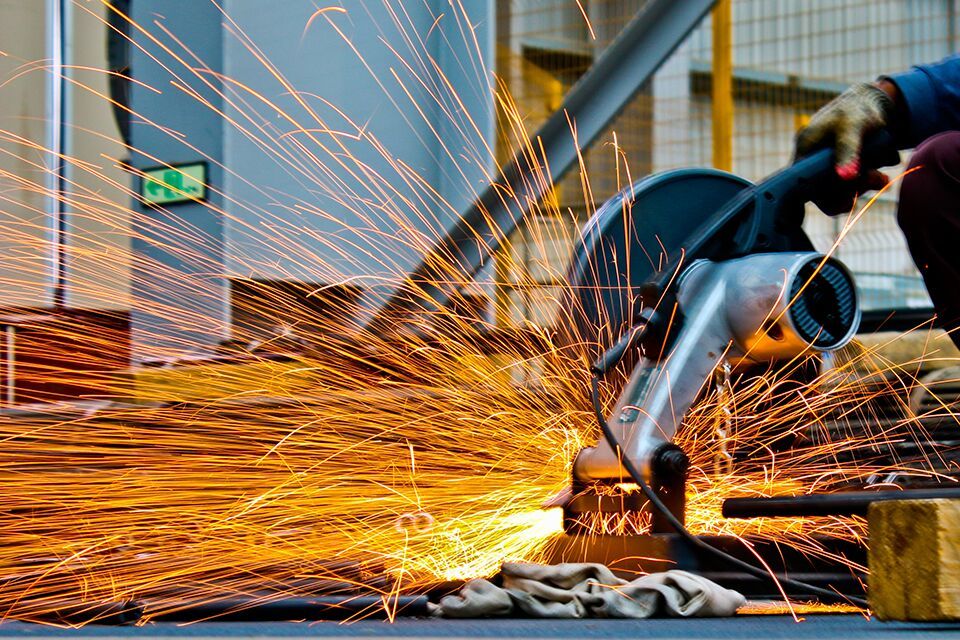 A government prize that recognises emerging talent in the North East will be expanded to showcase even more achievements of young people and teachers.

Introduced by the Department for Education in 2012, in memory of former Education Secretary and Newcastle MP Ted Short, the Lord Glenamara prize currently shines a spotlight on gifted young people from across the North East, awarding them for achieving high grades and for giving back to their community.

Next year the prize will also recognise the talents of young people in technical education, individuals involved in careers education, and the hard work of those teaching the next generation.

The Lord Glenamara Prize has led the way since 2012 in recognising the young talent in the North East by giving national recognition to those who stand out from the crowd for making outstanding contributions to their communities.

The range of achievements of Prize winners over the years shows just how much potential there is in the North East and this exactly what our Opportunity North East programme is determined to unleash, to raise aspirations for young people across this exceptional region.

That is why from next year, we are extending the Prize to celebrate more young people, including those excelling in technical education, and teachers who are helping to tap into the talent and potential of young people.

The Prize currently celebrates students who are giving back to their local communities in the North East. This year’s winner, Stephanie Taylor, was praised by the Secretary of State for achieving top grades and playing a key role in her school’s Make Your Mark campaign, which highlighted the issue of body image and helped her fellow students gain access to support.

The new prizes will be awarded at the 2020 ceremony, which is set to be hosted by Durham University, with representatives from both Cambridge and Oxford university invited to attend to recognise talent in the North East.

Durham University is delighted to be hosting the expanded Lord Glenamara Prize celebration event for 2020. Ted Short – Lord Glenamara – is a distinguished Durham alumni. We look forward to welcoming nominees from across the North East to an event early in the new year.

Dr Lindsey Whiterod CBE, Chief Executive of Tyne Coast College, and member of ONE Strategic Board:

We are delighted to hear the news that the Lord Glenamara prize is being extended to include students from a vocational and technical background. Significant prizes such as this give a tremendous boost to students and staff. Students and staff who are nominated are immensely proud to be considered for such a prestigious award.

Previous winners of the Lord Glenamara Prize include Mohammed Dagher, a student from Heaton Manor School in Newcastle-upon-Tyne, who was awarded the Prize in 2018 for his impressive voluntary work, including providing one-to-one support and guidance to younger students who speak English as an additional language, producing an anti-bullying video and volunteering at a disability centre.

The Prize underscores the Government’s commitment to boosting social mobility and raising aspirations for children in the North East through the Opportunity North East programme, which will help unlock the potential of young people in the North East of England.

Through this programme the Department for Education has committed to:

Nominations for this year’s prizes will be opened early in the new school year, with the prize giving event taking place in the New Year. We are calling on all schools and colleges in the North East to encourage applications from all corners and communities of this great region.

Education University boosts earnings by around 20% across th…
0
✖