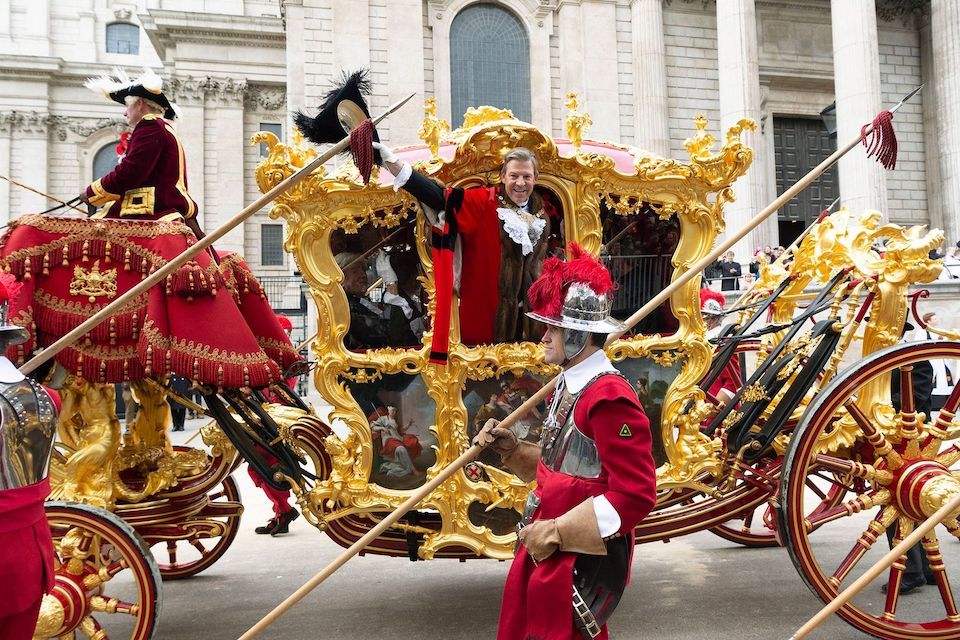 William Russell – the 692nd Lord Mayor of London – begins a programme of online engagements with Australian stakeholders this week, in which he will be promoting closer collaboration in green finance and fintech as key drivers behind the post-pandemic global economic recovery, as well as focusing on market access.

The UK is a global leader in its innovation across green finance and will be hosting COP26 in Glasgow next year.

His programme will also include meetings with investors such as ANZ and AusSuper, as well as a string of meetings with political leaders and the Committee for Economic Development in Australia (CEDA).

There will also be a joint webinar with Senator Jane Hume on the digitisation of the economy, following the launch of Open Banking in Australia earlier this month.

With the beginning of UK-Australia trade negotiations in June, the City of London Corporation has also released a new report that outlines how a free trade deal (FTA) and other mechanisms such as regulatory cooperation could benefit the financial services sector.

UK cross-border trade in services with Australia makes a number of key recommendations across banking, asset management, and payments that will result in mutual benefits for both sides.

The UK Government estimates that an FTA could lead to a £900 million increase in UK exports to Australia, while the UK is already Australia’s seventh-largest trading partner.

My virtual visit to Australia this week comes as we begin a new chapter with one of our oldest friends, and one which will no doubt be shaped by the common challenges we face.

As we look towards establishing a closer trading relationship together, I believe that we have a particular opportunity to strengthen collaboration in green finance and fintech – two areas of our industry which will be key catalysts for post-pandemic global economic growth.

The City of London Corporation is the governing body of the Square Mile dedicated to a vibrant and thriving City, supporting a diverse and sustainable London within a globally-successful UK.

UK cross-border trade in services with Australia is available here.