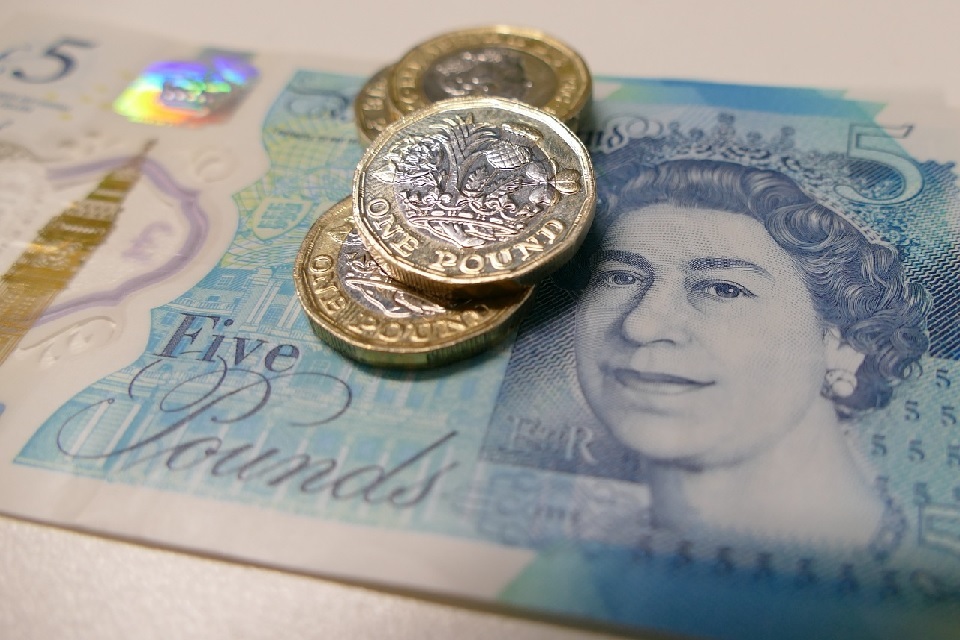 The Low Pay Commission (LPC) has today published two reports, setting out its advice to Government on the future of the minimum wage in the UK.

The first concerns the National Living Wage after 2020, in the context of the Government’s ambition to ‘end low pay’. The second is the LPC’s review of the youth rates of the minimum wage.

The LPC’s advice on these matters was submitted to Government in September and August respectively, in advance of the Chancellor’s pledge to increase the National Living Wage to two-thirds of median earnings within five years.

The National Living Wage beyond 2020

Our report on the future of the National Living Wage is a substantial contribution to the debate on minimum wages and adds to the evidence base on which the success of the UK’s system has been built.

We share and support the Government’s ambition to end low pay. We did not take a view on the appropriate level and timing of a new minimum wage target, but regardless of how far and how fast the minimum wage increases, the Low Pay Commission needs the flexibility to recommend varying its path and the end date of any target if economic conditions are not favourable. And our social partnership model and expertise will remain vital in building consensus around ambitious increases.

Our report also sets out the limitations of the minimum wage when it comes to ending low pay and alleviating poverty. The National Living Wage cannot achieve these goals alone, and we strongly recommend that it is seen as one element of a broader approach to these vital issues.

The report finds that the National Living Wage has begun to reduce hourly and weekly low pay, as defined by the OECD and two-thirds of median earnings. However, its ability to eliminate low pay is limited. We should not expect increases in hourly minimum wage rates to ‘end’ low pay or in-work poverty in the broader sense. Indeed, internationally there is no clear direct relationship between minimum wages and low pay.

HM Treasury have also today published the report to the Government by Professor Arindrajit Dube on international evidence around minimum wages. The LPC contributed to the preparation of Professor Dube’s report.

The review of minimum wage youth rates published today sets out the detailed evidence base for the LPC’s recommendations, which were accepted by the Government in September.

We recommended lowering the age of eligibility for the National Living Wage to 21 using a phased approach, moving first to 23 from April 2021 and monitoring the impact of this change before completing the move to 21 at a later date.

Our report finds there is little basis for treating 23 and 24 year olds differently to older workers in the minimum wage structure, although the labour market position of 21 and 22 year olds is different, with lower pay and employment rates. This led us to recommend a phased approach, allowing employers more time to adapt and protecting employment for these groups.

We were delighted when the Government announced in September that it had accepted our recommendation for a phased extension of the National Living Wage to 21-24 year olds. We think this will restore fairness in the minimum wage system, raising pay for young workers with little risk of negative effects.

LPC advice to Government on the future of the minimum wage