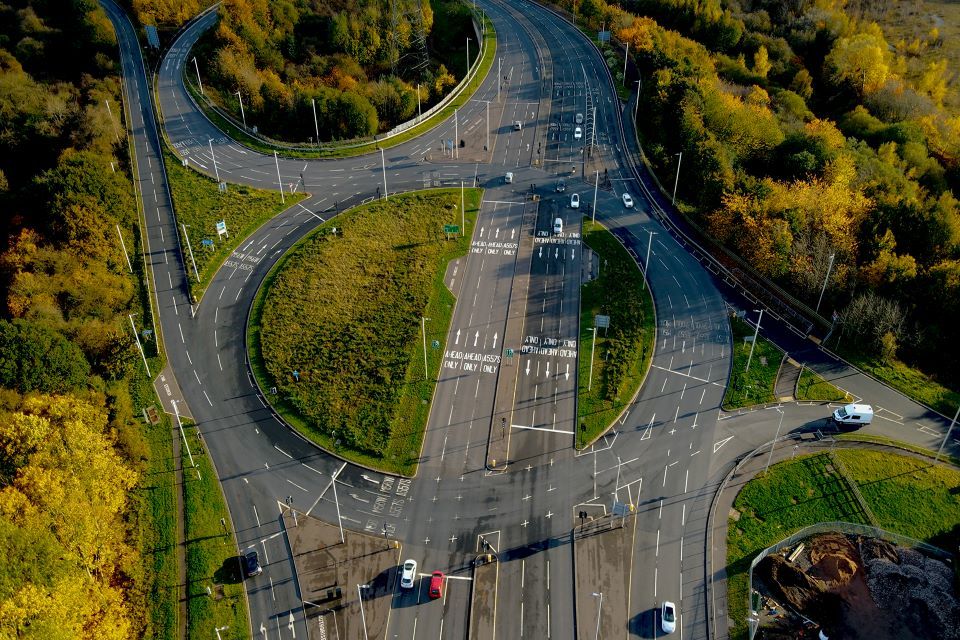 In December 2014 the Department for Transport (DfT) published the Road Investment Strategy (RIS) for 2015-2020. The RIS sets out the list of schemes that are to be delivered by Highways England over the period covered by the RIS (2015 – 2020). The RIS identifies improvements to M25 J10/A3 Wisley Interchange as one of the key investments in the SRN for the London and South East region.

The proposed improvements being as follows: “…improvement of the Wisley interchange to allow free-flowing movement in all directions, together with improvements to the neighbouring Painshill interchange on the A3 to improve safety and congestion across the two sites.”

The application was submitted to the Planning Inspectorate for consideration by Highways England on 19 June 2019 and accepted for Examination on 17 July 2019.

Following Examinations during which the public, Statutory Consultees and Interested Parties were given the opportunity to give evidence to the Examining Authority, recommendations were made to the Secretary of State on 12 October 2020.

This is the 111th Nationally Significant Infrastructure Project and 39th transport application to have been examined by The Planning Inspectorate within the timescales laid down in the Planning Act 2008.

” The Planning Inspectorate has now examined more than 100 nationally significant infrastructure projects since the Planning Act 2008 process was introduced, ensuring local communities have had the opportunity of being involved in the examination of projects that may affect them.

This Examination took place during the COVID-19 pandemic and its associated restrictions and the Examination period was extended by the Secretary of State as a result. The Examining Authority worked hard to ensure that local people, the local authority and other Interested Parties were able to fully participate.

The Examining Authority listened and gave full consideration to local views and the evidence gathered during the examination before making their recommendation. ”

Journalists wanting further information should contact the Planning Inspectorate Press Office, on 0303 444 5004 or 0303 444 5005 or email: Press.office@planninginspectorate.gov.uk

Addressing the challenges to the achievement of the Sustainable Development Goals