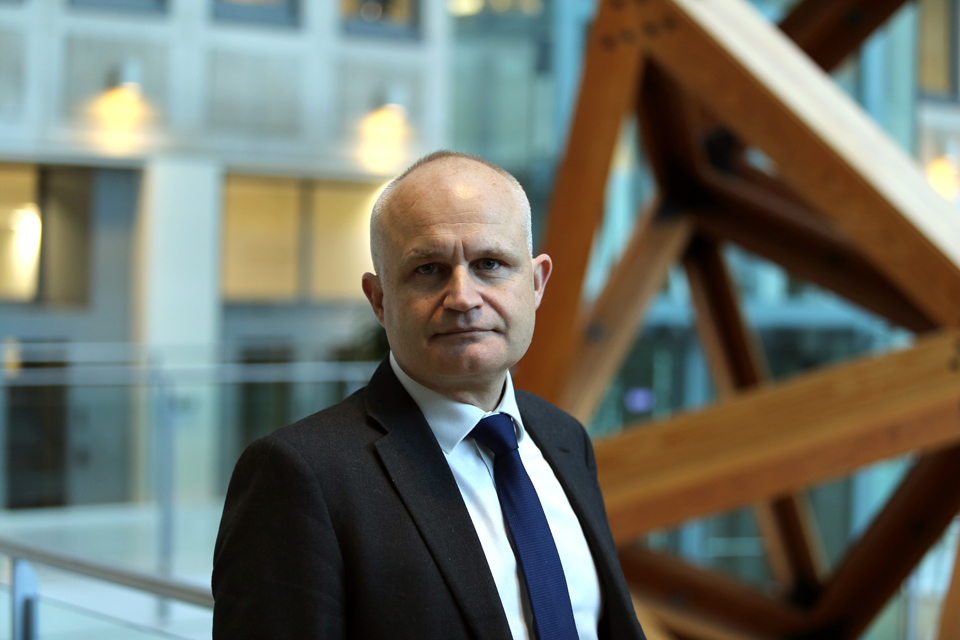 Resettlement is a strategic priority for the YJB. The recent thematic inspection of resettlement highlighted the difficulties in supporting children leaving custody. Despite promising initiatives, like the YJB resettlement consortia (where clear messages were produced about what factors influence success), these difficulties prevail.

To tackle this problem, the YJB introduced constructive resettlement as a common framework and set of principles necessary to improve resettlement outcomes. The approach is informed by the conclusion of Beyond Youth Custody research which highlights that the aim of resettlement should be to support a child to shift their identity, from ‘pro-offending’ to ‘pro-social’.

“We all behave according to how we see ourselves and our place in the world, explains Professor Neal Hazel, YJB Board Champion for the Resettlement Priority.

Research shows that resettlement support is effective when it supports a child to move away from an identity that has allowed offending, to one that promotes a constructive future and desistance.

If that’s what makes the difference, it makes sense for all services to be focused directly on whatever will facilitate each child’s identity development, right from their very first contact.

The constructive resettlement framework consists of three key elements to support this identity shift. First, ‘constructive casework’ includes personal support that is explicitly framed around guiding the child to explore and develop their identity. Any structural support organised by agencies, like education and training, is then based on routes towards a pro-social identity.

Second, five key characteristics for effective practice are reflected in all resettlement support (known as the 5Cs):

Neal emphasised that, “Every interaction that a child has with a professional can help or hinder their positive identity development. It means that we need to reflect on everything we do in custody and resettlement – from behaviour management to interventions – through an identity lens.”

Constructive Resettlement is central to custody and resettlement expectations in the standards for children in the youth justice system, which state that YOTs and secure establishments should provide plans that “set out the personal and structural support made available to support the child develop a pro-social identity”.

The Youth Custody Service (YCS) has adopted constructive resettlement as its ‘theory of change’, underpinning its reform of culture and procedures inside all of its establishments. This month the YCS is holding a conference around how establishments can be more identity aware.

Meanwhile, the YJB is working with South and West Yorkshire resettlement consortium to establish a resettlement Pathfinder. “Pathfinders” are additional projects funded by the YJB, to improve aspects of the youth justice system, including resettlement. These projects are being run by frontline organisations, often in consortia. The pathfinder has already begun to explore innovative ways to apply Constructive Resettlement principles and offer support and advice to the sector. Watch this space for an interview with Trevor Woodhouse (who has recently been recruited to lead on the development of the Pathfinder and work with Jo Sykes, the Consortium Coordinator) to find out how they are getting on.

For further information on the consortium and the Pathfinder email David McNally at the YJB at david.mcnally@yjb.gov.uk.