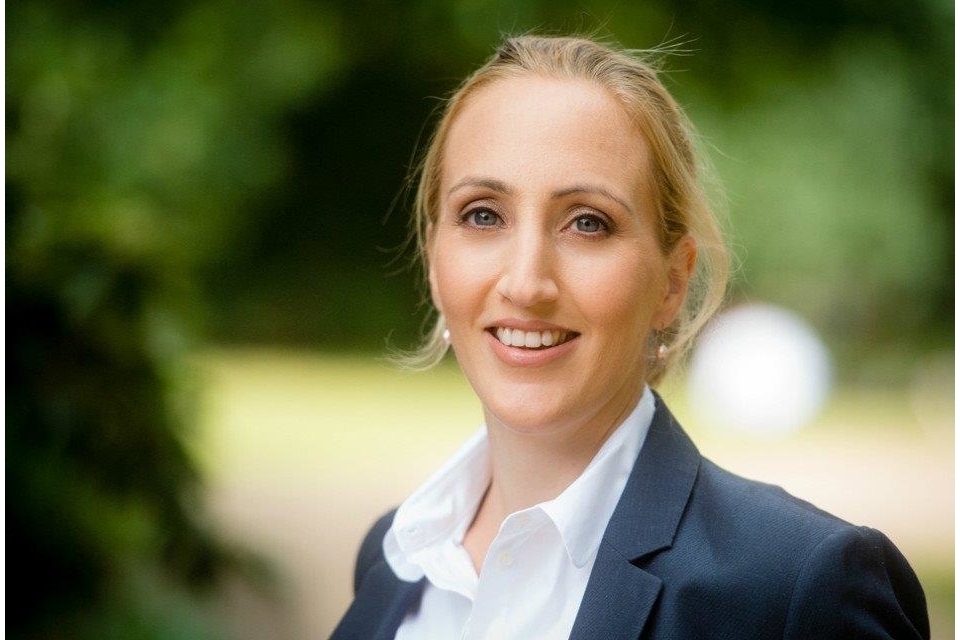 Media representatives from Malawi and neighbouring countries (Zambia, Mozambique and Tanzania) will come together in Malawi’s Capital City, Lilongwe from 4th to 6th November 2019 to discuss the state of and strategies for fostering freedom expression in order to strengthen democracy in the sub region.

The conference has been organised by the British High Commission in Lilongwe in conjunction with Media Institute of Southern Africa (Misa) Malawi Chapter. The conference builds on the momentum from the Global Conference for Media Freedom at Printworks in London on 10-11 July 2019. The Conference brought together representatives from governments, civil society and the media in the first ever Ministerial gathering of its kind. Over 60 Ministers and 1500 delegates from 100 countries participated.

Delegates to the Lilongwe conference will discuss a number of themes ranging from media regulation, the bane of fake news and disinformation sweeping across the world and how to professionally report sensitive issues such as elections in order to sustain democracy, good governance and rule of law in their respective countries.

The conference will be facilitated by seasoned local media gurus and foreign trainers and mentors from the Thomson Foundation, BBC and Reporters Without Borders. There will also be group of media activists and practitioners from Namibia, currently ranked first on Media Freedom Index in Africa, to inspire and share notes with their colleagues from the region, including Malawi.

We are really delighted to have partnered Misa Malawi to bring together these inspirational voices and media freedom advocates to discuss how the media can step up its role of building healthier and well-informed democratic societies in both Malawi and neighbouring countries, especially at a time when we are seeing a new and dangerous global trend of journalists being targeted simply for doing their jobs.

I think we have a lot to learn from each other on strategies to improve the media operating environments in our countries, and this is exactly what these delegates will do in the next three days, with inspiration and mentorships from the BBC, Thomson Foundation and others. The UK remains committed to support efforts that shine the spotlight on media freedom and improving capacity and safety of journalists and media workers globally.

I am excited that MISA Malawi is co-hosting this regional conference. The conference is very important and gives us a rare opportunity to reflect on the state of democracy and media freedom and freedom of expression in Malawi and the region. United we stand and divided we fall. I believe the conference will strengthen ties and networking amongst media freedom and freedom of expression advocates in the region. Such linkages are critical for stakeholders to speak with one voice and effectively counter efforts to suppress dissent and critical voices in the region.

One of the delegates from Tanzania, Salome Kitomari, said:

This conference is relevant, appropriate, and it has come at a right time, given the hostile political environment and oppressive legal framework that the media in Tanzania operate in. I look forward to discussing with colleagues how regional professional organisations can advocate for freedom of expression by raising voices on the issues happening in a particular country; how innovation that is going on all over the world can best be used to improve journalism and make it sustainable.

I hope we can also discuss strategies for increasing women presentation in the news room. Right now most news rooms are man’s world but we need women to have seat on editorial board meetings and shape everyday news agenda.

Another delegate, Mukosha Funga, who is an investigative journalist from Zambia said:

As a Zambian investigative journalist, I’m always looking forward to opportunities such as the Regional Conference on Media Freedom and Democracy so that I can network with like-minded individuals and brainstorm solutions to the shared problems that we face such as draconian laws. This conference is a mine of knowledge on new ways of not only effectively communicating the truth but also effectively protecting our space to find and speak it.

The UK has a long history of a vibrant and independent media, underpinning the values of our democracy. The UK has long supported media freedom, both at home and overseas and in 2018 launched the Media Freedom Campaign to shine a global spotlight on media freedom and increase the cost to those abusing it.

Through its network of posts, the UK is working with media organisations and civil society around the world to deliver projects to protect and enable journalists, including through the FCO’s Magna Carta Fund for Democracy and Human Rights and the cross-Whitehall Conflict, Security and Stability Fund (CSSF).