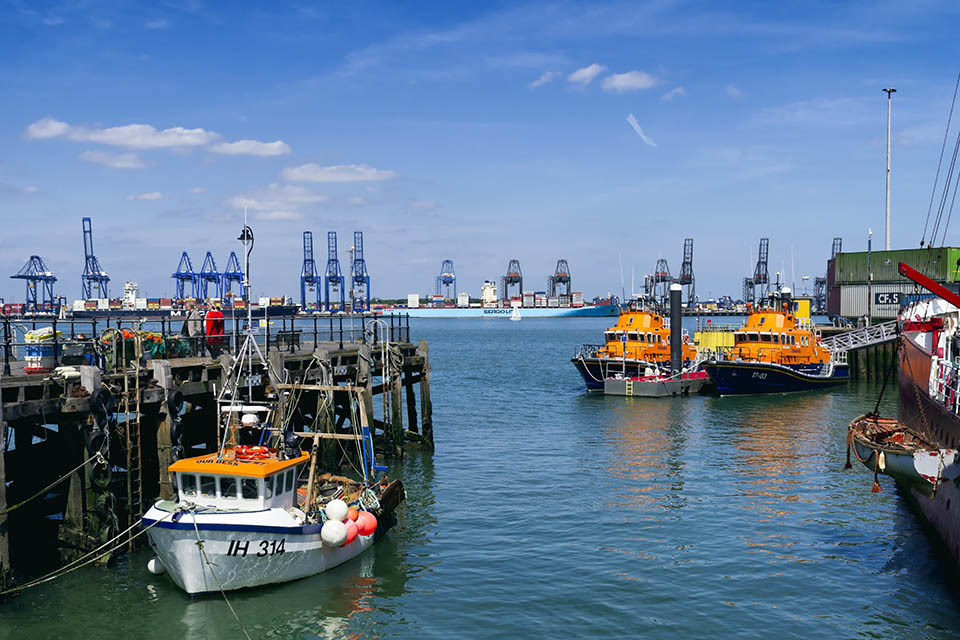 The next phase in the Government’s ambitious plans for a ‘Blue Belt’ of marine protected areas around the UK’s seas has begun with the Marine Management Organisation’s (MMO) formal consultation to protect four of England’s 40 offshore Marine Protected Areas.

Now that the UK has left the EU, the UK Government has powers to implement evidenced based marine management that will help ensure our seas are managed sustainably, protecting both the long-term future of the fishing industry and our precious wildlife and habitats.

The MMO is consulting on byelaws being proposed under new powers introduced under the Fisheries Act, the UK’s first major domestic fisheries legislation in nearly 40 years. These byelaws aim to prohibit fishing activities in Marine Protected Areas where there is evidence that they harm wildlife or damage habitats. The proposed byelaws seek to prohibit the use of bottom towed fishing gear in all four sites and additional restrictions for static gears over sensitive features in two of the sites.

The consultation runs from 1 February 2021 to 28 March 2021 and follows a call for evidence, which closed in December 2020, where the MMO sought additional evidence and views on the draft assessments and management options for the four offshore Marine Protected Areas.

These first four Marine Protected Areas were chosen as a priority to help protect their vibrant and productive undersea environments, and include the Dogger Bank Special Area of Conservation, which has the largest shallow sandbank in British waters and supports commercial fish species such cod and plaice, as well as sand eels that provide an important food source for kittiwakes, puffins and porpoises.

Now that we have left the Common Fisheries Policy, we are able to deliver on our commitment to achieve a healthy, thriving and sustainable marine environment.

The UK has already established an impressive ‘Blue Belt’ covering 38% of our waters and our Fisheries Act has provided us with additional powers to go further to protect our seas around England.

This proposal to introduce byelaws to safeguard four of our precious offshore Marine Protected Areas shows how we are putting these powers into action.

Action is already being taken to tackle unsustainable activities within England’s seas, with management measures introduced in many inshore sites through byelaws introduced by both MMO and the Inshore Fisheries and Conservation Authorities.

This consultation is a big step forward in agreeing measures that will help protect and revive important marine habitats, vital to the unique and vibrant marine life that live within them.

We are ambitious for England’s seas and want to hear as many views as possible in order to create benefits for people and the economy, while protecting our precious marine environment for future generations.

The MMO is seeking views on proposed byelaws for the following four offshore Marine Protected Areas:

The MMO will announce its plan for engagement on the management of non-licensable activities, including anchoring for recreational vessels, for the Studland Bay Marine Conservation Zone on the Dorset coast later this month.