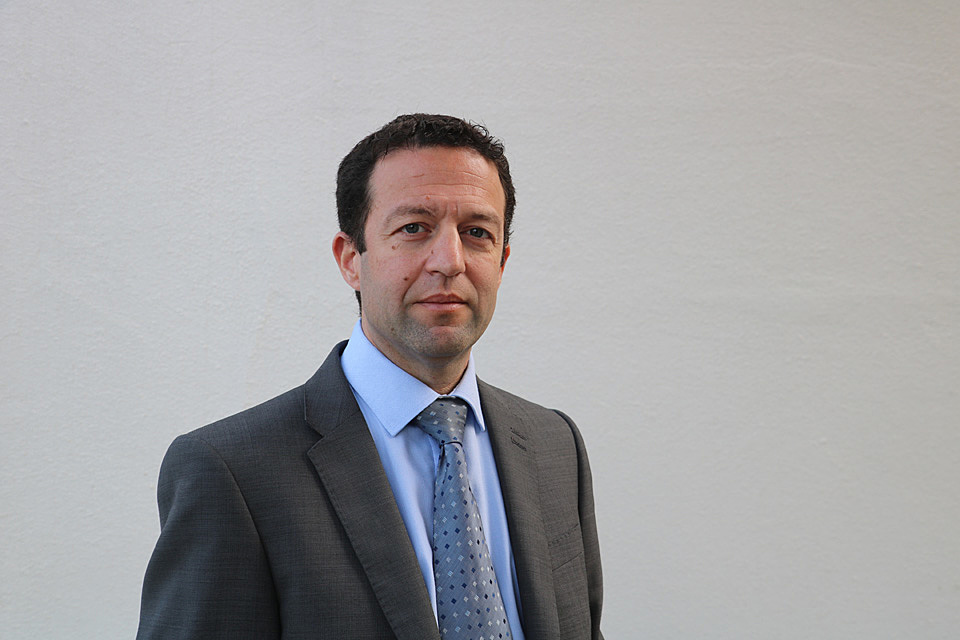 Matthew began his career as an economist at the UK Finance Ministry (HM Treasury) in London, working in the European policy and trade teams, before being seconded to the European Commission in Brussels. On moving to Israel in 2003, Matthew worked for the Bank of Israel in Jerusalem where he was head of Dollar investments and also served as the Bank’s Chief Representative in New York for 2 years.

Matthew holds an MSc. in Economics from UCL, London and is President of CFA Society Israel.

On his appointment, Mr Salter has said:

I am excited to be taking up this position at a time when UK-Israel trade is on an all-time high, and keen to keep raising the bar even higher, strengthening our ties.

The UK will continue to be Israel’s number 1 trade partner in Europe, and I am positive the bilateral trade and overall relations will keep growing deeper and stronger as the UK reshapes its trade relations worldwide.

Matthew Salter is the new UK trade attaché to Israel

Business Clamping down on risk of unsafe PPE
0
✖