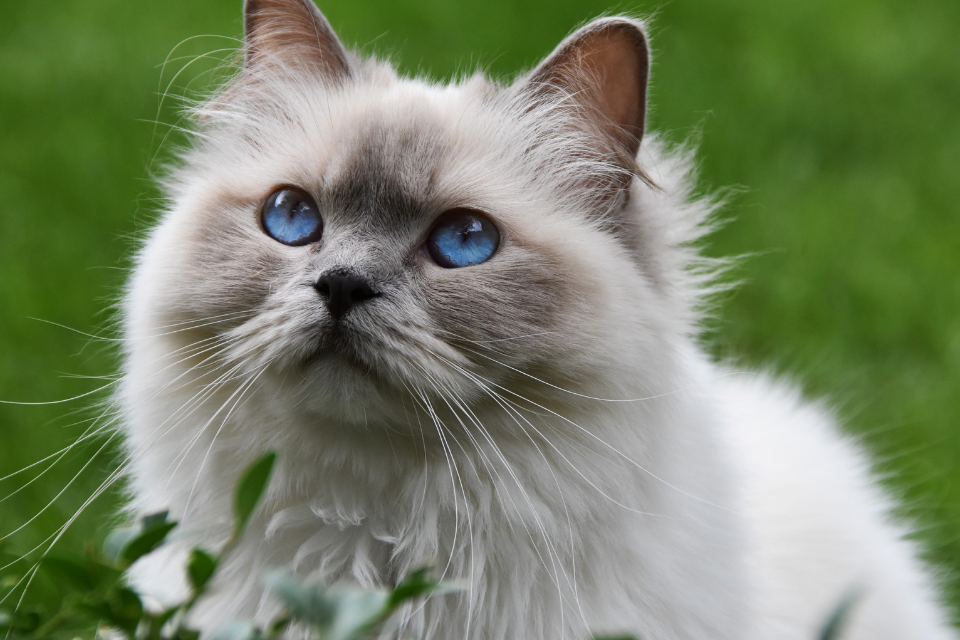 The new maximum penalty will enable courts to take a firmer approach to cases such as dog fighting, abuse of puppies and kittens, illegally cropping a dog’s ears and gross neglect of farm animals. As well as a prison sentence, offenders can also receive an unlimited fine.

The more stringent sentences will be some of the toughest in Europe. The Act will help ensure courts are able to enforce extended penalties for those who cruelly mistreat any animal, sending a clear message that animal cruelty will not be tolerated.

A public consultation in 2017 received over 9,000 responses and showed strong public support for proposals on tougher sentences. The measure is also widely supported by animal welfare groups including the RSPCA and Battersea Dogs & Cats Home. The Private Members Bill was introduced by Chris Loder MP in February 2020 and with the full support of the Government has now passed into law.

New legislation to protect service animals, known as ‘Finn’s Law’, came into force in June 2019 and prevents those who attack or injure service animals from claiming self-defence. The law is named after Finn, a police dog who was stabbed whilst pursuing a suspect with his handler PC David Wardell. Finn sustained serious stab wounds to the chest and head, but only criminal damage charges could be brought against his attacker.

The Animal Welfare (Sentencing) Act, coupled with ‘Finn’s Law’, ensures that those who harm either service or any other animals are punished accordingly.

I started this journey four-and-a-half years ago to right a wrong, to ensure that our amazing service animals had the protection they deserved whilst serving our communities.

I am absolutely over the moon that today sees the final piece of the #FinnsLaw project put into place with a new five-year maximum sentence for those who attack our service animals, or who commit cruelty or neglect upon any of this nation’s animals.

This law is a huge step forward for animal welfare in the UK and we’re delighted that justice will now be served for animals.

Tougher sentences will act as a stronger deterrent to potential animal abusers and will help us in our aim to stamp out animal cruelty once and for all.

The new sentences will be available for the courts to use from 29 June 2021 onwards.