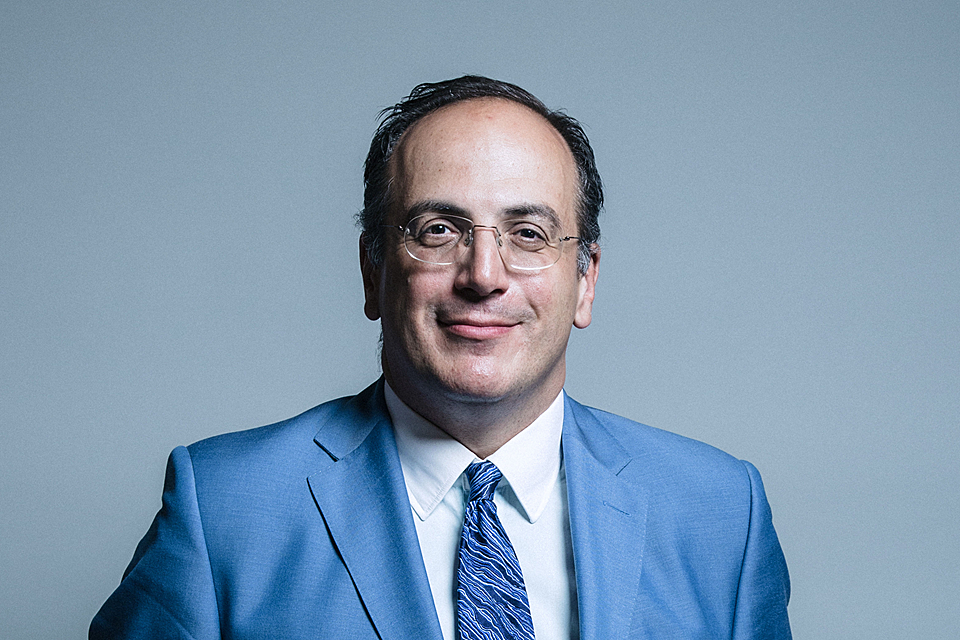 Three defendants are currently on trial for the murder of PC Andrew Harper. The jury was empanelled on 10th March 2020 and the trial is due to last approximately 6 weeks.

The Solicitor General Rt. Hon Michael Ellis QC MP wishes to draw attention to the requirement not to publish material, including online, which could create a substantial risk that the course of justice in these proceedings could be seriously impeded or prejudiced. Publishing this information could amount to contempt of court. It could also put the trial at risk and jeopardise the defendants’ right to a fair trial.

In particular, the Solicitor General draws attention to the requirement not to publish material that asserts or assumes the guilt of any of those who face trial. That is an issue to be determined by the jury on the evidence that they hear in court.

The risks may also arise by inaccurate reporting or reporting that prejudges issues that witnesses may give evidence about during the trial.

The Attorney General’s Office will be monitoring the coverage of these proceedings.

Editors, publishers and social media users should take legal advice to ensure they are in a position to fully comply with the obligations they are subject to under the Contempt of Court Act.

They are also reminded of the terms of the order made under section 45 of the Youth Justice and Criminal Evidence Act 1999 by Mrs Justice Whipple DBE on 19th September 2019.