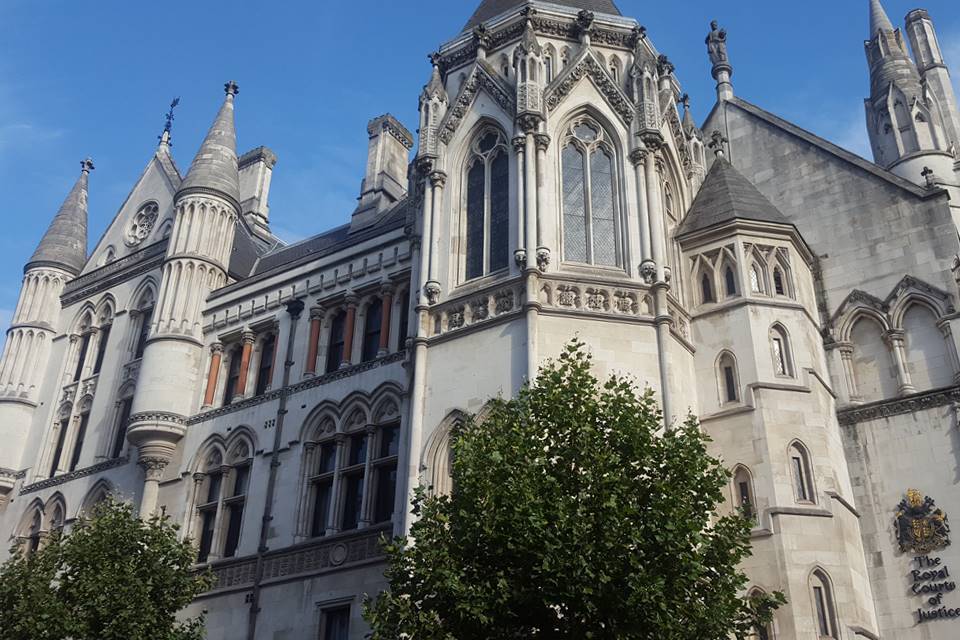 A 25 year old man was arrested shortly thereafter and remains in police custody.

The Solicitor General Rt. Hon Michael Ellis QC MP wishes to draw attention to the requirement not to publish any material that could create a substantial risk that the course of justice in these proceedings could be seriously impeded or prejudiced. This includes publishing information online. Publishing this information could amount to contempt of court and could affect the fairness of any future trial.

In particular, the Solicitor General draws attention to the requirement not to publish material that asserts or assumes the guilt of any of those who have been arrested. That is an issue to be determined by the jury during any future proceedings. The Solicitor General also wishes to remind journalists and members of the public that it can amount to contempt of court to publish information relating to a suspect’s alleged previous convictions.

Editors, publishers and social media users should take legal advice to ensure they are in a position to fully comply with the obligations to which they are subject under the Contempt of Court Act 1981.

The Attorney General’s Office is monitoring the coverage of this investigation.