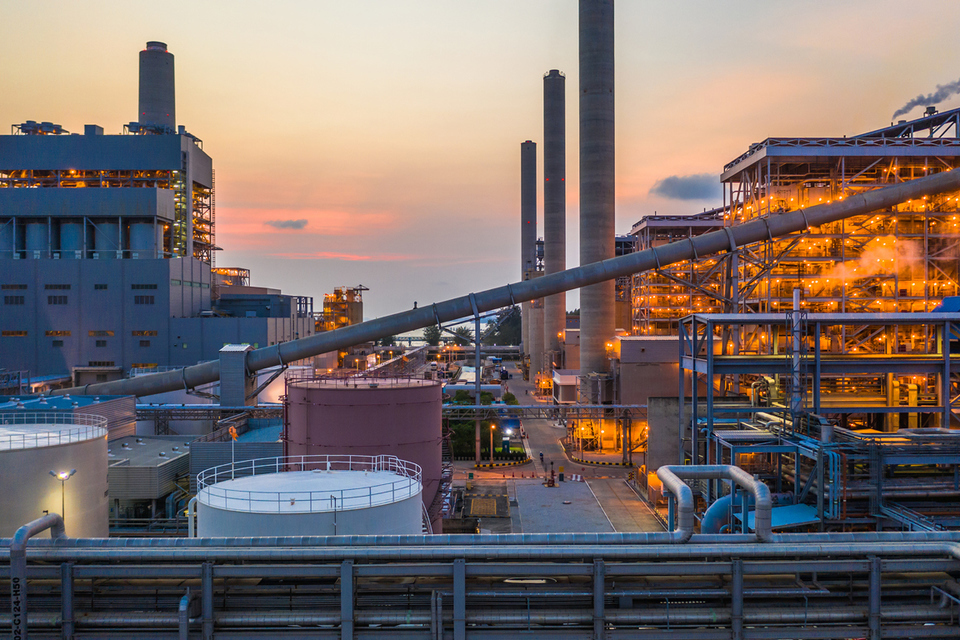 In its initial Phase 1 investigation, the Competition and Markets Authority (CMA) found that Tronox intends to use all of TTI’s chloride s**g in its own production of titanium dioxide and halt future sales of chloride s**g to third parties. This would leave Rio Tinto, TTI’s main chloride s**g competitor, with what is effectively a monopoly position.

The CMA found that the removal of TTI as a main competitor from the market could significantly limit customer supply and lead to higher prices for chloride s**g globally, as well as for titanium dioxide in the UK and Europe. Although other minerals are available to make titanium dioxide, the CMA found that customers have limited substitutes for chloride s**g.

The CMA subsequently announced it would proceed to refer the deal to an in-depth Phase 2 investigation as undertakings offered by Tronox were not a clear-cut solution to the competition concerns identified. The CMA will now not refer the deal for an in-depth Phase 2 investigation, subject to appropriate assurances from the parties that the transaction has been abandoned.

Business Fascinating facts about Self Assessment
0
✖