Mexican market opens its doors for imports of British pork 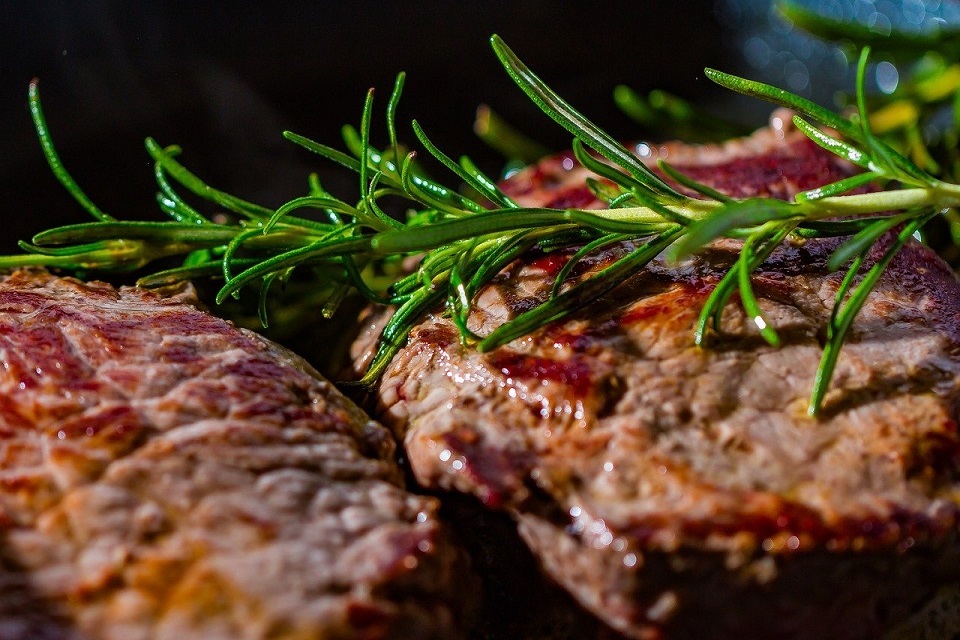 British farmers and food producers are set to benefit from access to a valuable new market, as Mexico has now officially opened its doors to British pork for the first time. British exporters can now tap into this brand-new market, which boasts high demand for high quality pork meat.

Global UK pork exports were worth over £421 million to our economy in 2020, reaching 75 export markets worldwide. According to the Agriculture and Horticulture Development Board, access to the Mexican market alone is estimated to be worth £50 million to UK pork producers over the first five years of trade.

This is another success for UK food and drink exports, following successes in gaining access for UK beef to the USA, UK poultry, beef and lamb to Japan, and pork to Taiwan.

It is great to see another market open its doors to high quality, high welfare UK produce.

Access to the Mexican market, with its substantial demand for high-quality pork, will be a welcome boost for our pig farmers and producers.

This is a significant development, which will reinforce our global reputation for quality food and drink.

As a world leader in animal welfare, UK pork is globally recognised for its provenance, quality and traceability. Through the GREAT Britain & Northern Ireland campaign, the UK government aims to raise the international profile and reputation of food and drink from across the UK and help more food and drink companies export their produce abroad.

Today’s development follows over four years of negotiations and inspections. The Mexican National Department for Health, Safety and Agricultural and Food Quality (SENASICA) inspected numerous premises throughout the UK during a visit which occurred in February 2020, which led to a decision to approve four processing facilities and four associated cold stores in England and Wales.

The UK is proud of our high standards of food safety and the quality of food we are able to produce.

Gaining access for the export of British pork to Mexico represents yet another success for British Industry and continues to enhance our global reputation for excellence.

These inspections were led by Defra and the UK Export Certification Partnership (UKECP) and hosted by the Agriculture and Horticulture Development Board (AHDB), with support from UK national and devolved government departments and agencies, including DIT Mexico.

The UK and Mexico have committed to begin negotiating a new and ambitious free trade agreement this year, which will go much further than the existing deal. These negotiations will complement our accession to the Comprehensive and Progressive Agreement for Trans-Pacific partnership (CPTPP), an increasingly influential trade network of 11 dynamic economies spanning from the Indo-Pacific region to the Americas.

This is a huge win for our farmers and food producers and I look forward to seeing high-quality British pork being enjoyed in Mexico very soon.

British businesses can look forward to the benefits of a new and ambitious trade agreement with Mexico which we will be negotiating this year, and wins like these are an important step towards our accession to CPTPP that will see our global trade hit new heights.

Today’s announcement is a fantastic boost for the UK’s pork industry and offers another potential export market for our red meat during a challenging year.

Pork from the UK is trusted and favoured worldwide due to its exceptional quality, high welfare and food safety standards. This new approval will offer a wealth of opportunities for our exporters and is a testament to the hard work of industry and government to open new markets as we look to the future.

Pork will join a broad range of livestock genetics that the UK already successfully exports to Mexico. Access for bovine embryos was secured in 2020, joining bovine semen, a market worth over £130,000 annually over the last five years. Consequently, our high-quality cattle breeds are helping to develop Mexican herds. In addition, we have a well-established ovine genetics export market from the UK, with award-winning rams and ewes being bred in Mexico.

Jonathan Knott, Her Majesty’s Trade Commissioner for Latin America and the Caribbean, said:

I‘m delighted that British pork can finally enter the Mexican market, after four years of intense negotiations with the Mexican authorities.

Once again Mexican consumers can enjoy these quality British products – and UK pork exporters have access to this important and growing market. Another success in our campaign to reduce barriers to trade between our countries.

Mexican market opens its doors for imports of British pork

Climate Change Yarm flood gates to be replaced after review