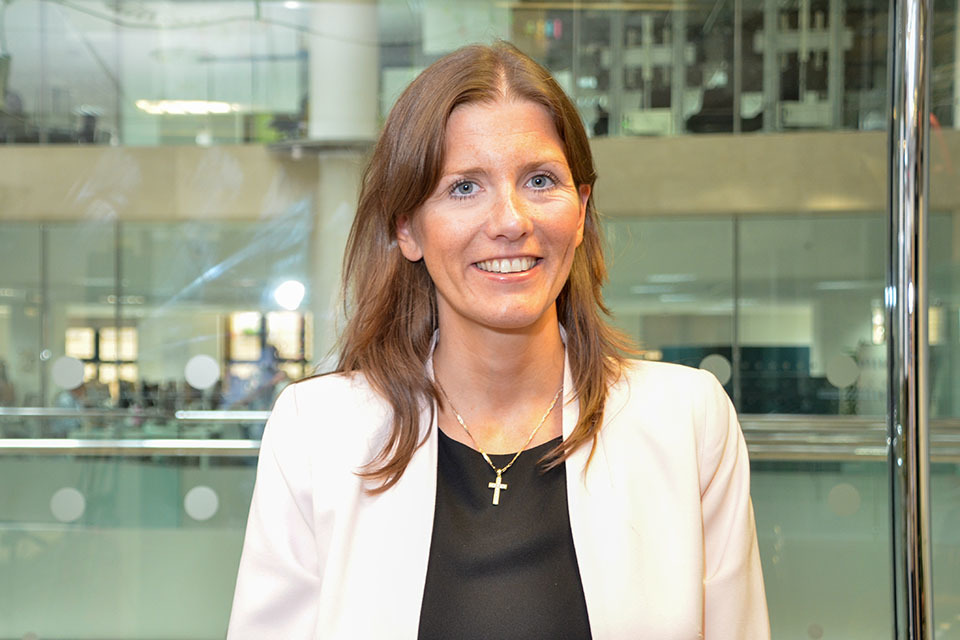 She takes on responsibility for children’s social care, special educational needs and disabilities – including high needs funding – disadvantage and social mobility and support for the home learning environment.

She will also continue to support the Secretary of State in his role as skills lead, including on the delivery of T-Levels, apprenticeships and adult education, in recognition of the important role technical education plays as the country prepares to leave the European Union.

I truly believe that a good education is the key to creating a fair society where everyone, no matter where they come from or their circumstances, has opportunities to succeed.

From the earliest years of children’s lives to the point at which they make decisions about their further education or training, I am proud to be joining a department that is focusing its efforts on the most disadvantaged in society.

Minister Donelan remains as a Government Whip, taking on the role at the Department for Education on an unpaid basis for the duration of Kemi Badenoch’s maternity leave. She was previously a member of the Education Select Committee between July 2015 and October 2018.

Minister Skidmore returns as Minister of State for Universities, Science, Research and Innovation, following the resignation of Jo Johnson on Thursday 5 September.

The government has also announced today that: