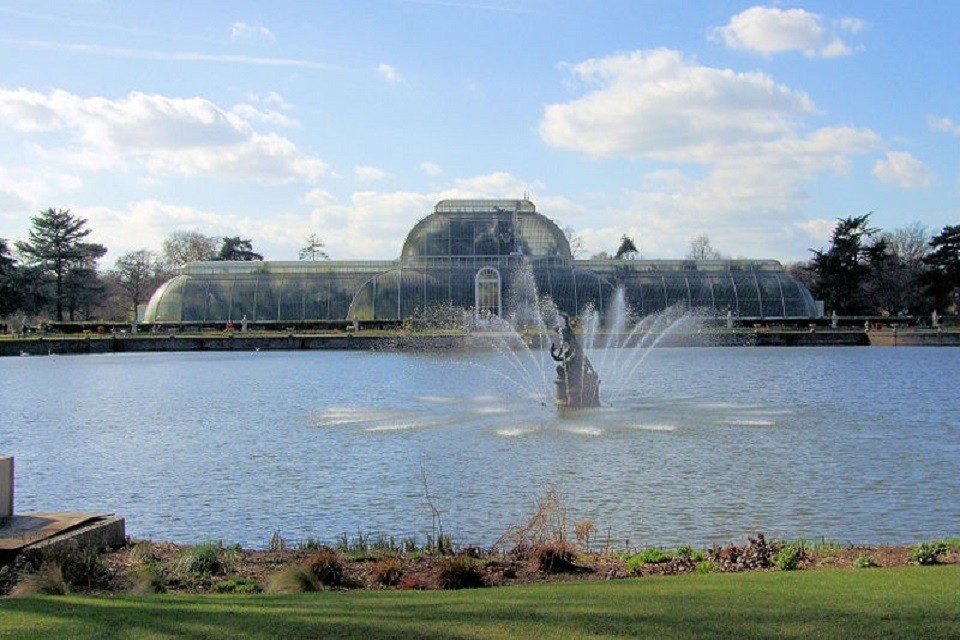 Professor Christopher Gilligan, Sir Paul Nurse and David Richardson’s terms commenced on 8 March 2021, Judith Batchelar on 1 April 2021, and Professor Ian Graham’s term on 1 November 2021. RBG Kew became an Executive Non-Departmental Public Body under the National Heritage Act 1983 with exempt charitable status and is sponsored by Defra. The Board of Trustees comprises a Chairman and 11 other members.

The appointments have been made in accordance with the Governance Code on Public Appointments published by the Cabinet Office. All appointments are made on merit and political activity plays no part in the selection process.

Dame Amelia Fawcett, Chair of the Board of Trustees, says:

I am delighted to welcome these talented individuals to the Board of Trustees. Each one brings significant expertise and experience that will add a great deal to an already strong Board. This is an important time for Kew, as we launch our 10-year strategy, and each of these new Trustees will have an important role to play in our mission to end the extinction crisis and to help create a world where nature is protected and managed sustainably, for the benefit of humanity and our planet.

Biographical details of the new trustees:

Professor Gilligan is currently a Director of Research at the University of Cambridge, where he has previously held the posts of Head of the School of Biological Sciences and Professor of Mathematical Biology. He has chaired a number of complex bodies, including the Joint Nature Conservation Committee, the Science Advisory Council for Defra and the UK Tree Health and Plant Security Taskforce. He is also a former Trustee of the Natural History Museum. He was awarded the CBE in the Queen’s Birthday Honours in 2015 for services to plant health in the field of epidemiology. He continues to lead research programmes in epidemiological modelling to manage disease of staple crops and the natural environment.

Sir Paul Nurse is a geneticist and cell biologist whose discoveries have helped to explain how the cell controls its cycle of growth and division. He is currently Chief Executive and Director of the Francis Crick Institute, and a Howard Hughes Medical Institute Board Member. He was previously President of Rockefeller University New York, and was President of the Royal Society. Paul received a knighthood in 1999, the Nobel Prize for Physiology or Medicine in 2001, the Legion d’Honneur from France in 2002, and the Order of the Rising Sun from Japan in 2018.

David Richardson grew up in Northern Ireland and Director of Horticulture at Commonwealth War Graves Commission (CWGC) which has a global historic estate which spans over 150 countries and is one of the world’s largest gardening organisations. He has worked predominantly within the horticultural discipline for the CWGC for over 30 years, in all its major geographies and has recently led initiatives on performance management and chemical reduction. He is a Chartered Fellow of the Charted Institute of Horticulture, has served on the Institute’s Council and is a Liveryman of Worshipful Company of Gardeners.

Judith Batchelar is Director of Corporate Responsibility and Public Affairs at J Sainsbury plc, where she has worked since 2004. She previously worked for Safeway, Marks and Spencer, Mars Confectionary and Bass plc. Judith is also a Non-Executive Board Member of the Environment Agency, Chair of the Innovation Working Group for the Food and Drink Sector Council and an Ambassador for the Woodland Trust. Judith was appointed OBE in 2015 for services to farming and the food industry.

Professor Ian Graham graduated with a degree in Botany and Genetics from The Queen’s University of Belfast in 1986 and a PhD in Plant Molecular Biology from the University of Edinburgh in 1989. Postdoctoral research at the Universities of Oxford and Stanford were followed by faculty positions at the Universities of Glasgow and then York, where he has been based in the Centre for Novel Agricultural Products since 1999 and holds the Weston Chair in Biochemical Genetics. His research interests now focus on plant natural products such as noscapine (anti-cancer), codeine (analgesic), and artemisinin (antimalarial). Ian was elected a Fellow of the Royal Society in 2016 and won the Biochemical Society’s 2017 Heatley Medal and Prize for ‘exceptional work in applying advances in biochemistry, and especially for developing practical uses that have created widespread benefits and value for society’.

Trustees do not receive any direct remuneration for their services, although reasonable travel and subsistence expenses can be reimbursed.
There is a requirement for appointees’ political activity (if significant) to be declared. The appointees have declared that they have not taken part in any significant political activity in the past five years.

Defra and RBG Kew would like to record their gratitude for the outstanding services and commitment providing by the departing Trustees: Val Gooding, Ian Karet, Michael Lear and Sir Derek Myers.

The Royal Botanic Gardens, Kew is a world-famous scientific organisation, internationally respected for its outstanding collections as well as its scientific expertise in plant and fungal diversity, conservation and sustainable development in the UK and around the world.

Kew Gardens is a major international and a top London visitor attraction. Kew Gardens’ 132 hectares of landscaped gardens, and Wakehurst, Kew’s wild botanic garden in Sussex, attract over 2.5 million visits every year. Kew Gardens was made a UNESCO World Heritage site in July 2003 and celebrated its 260th anniversary in 2019. Wakehurst is home to Kew’s Millennium Seed Bank, the largest wild plant seed bank in the world, as well as over 500 acres of designed landscapes, wild woodlands, ornamental gardens and a nature reserve.

The Kew Madagascar Conservation Centre is Kew’s third research centre and only overseas office. RBG Kew receives approximately one third of its funding from Government through the Department for the Environment, Food and Rural Affairs (Defra) and research councils. Further funding needed to support RBG Kew’s vital work comes from donors, membership and commercial activity including ticket sales.