Most people believe inequality has increased due to the pandemic 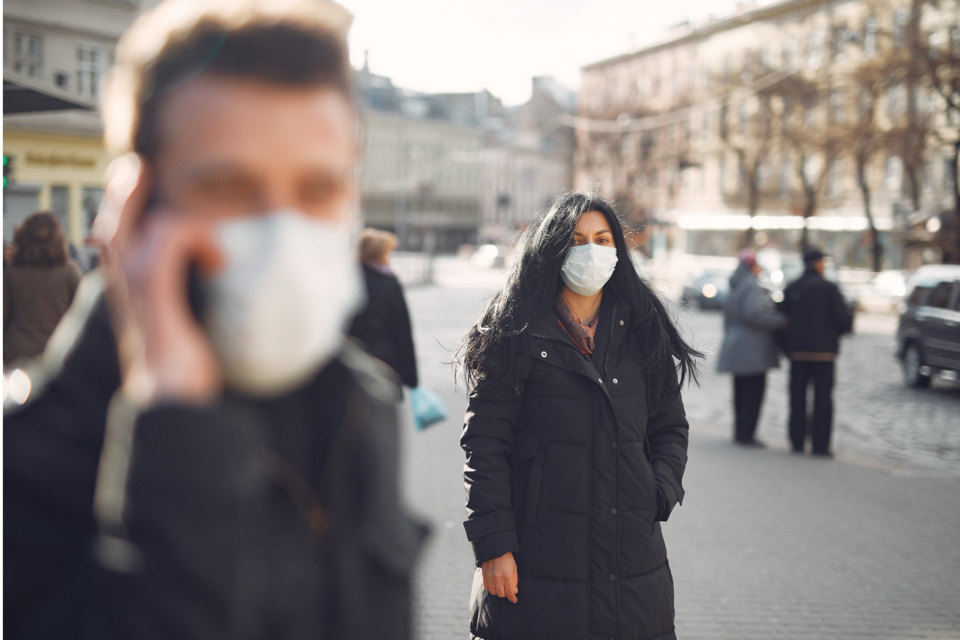 Nearly six in ten people believe the pandemic has increased the gulf between social classes, according to a new poll from the Social Mobility Commission.

The Social Mobility Barometer, 2021, unveils deep concern that social division in Britain has increased as a result of the COVID-19 outbreak. Four in five adults (79%) now believe there is a large gap between different social classes and over half the public (56%) think the pandemic has increased social inequality.

The findings coincide with growing evidence that those from the most disadvantaged backgrounds are being most affected by the pandemic. Young people from the poorest backgrounds are losing their jobs, while families are trapped in cramped housing, sometimes unable to afford basic necessities. Children from disadvantaged families, often without digital access, are falling behind at school.

Our annual Barometer also shows significant public concern about mental health. 55% of UK adults think the pandemic has had the most impact on mental health, while 44% say difficulties caused by a lack of social contact. 26% believe employment opportunities have been most affected with 22% citing access to education.

When asked, however, what the government’s key priorities should be in any pandemic recovery plan, the largest number of respondents said employment opportunities (47%) followed by addressing mental health issues (46%) and improving access to education (33%).

The pandemic has had a devastating impact on jobs, training and mental health, particularly among the most disadvantaged groups. This poll dramatically underlines public concern about growing social inequality. Government, employers and educators should listen and act. The most disadvantaged – at home, school or work – should now be put centre stage in any recovery plan.

Regional differences are also laid bare. Overall 74% of people think there are large differences in opportunities across Britain. Within England there is still a stark north/south divide in terms of how people feel about their prospects. Only 31% of people in the north-east believe opportunities to progress in their area are ‘good’, compared to 74% in London.

The poll comes just before the Social Mobility Commission moves to the Cabinet Office. This arm’s length body hopes to use its new location to inform the government’s levelling up agenda to create a more equal society, particularly in the regions. This year the Commission is planning to work with central government, local leaders and metro mayors to share best practice and encourage more targeted action in the “coldest spots” across England.

Other key findings include:

Most people believe inequality has increased due to the pandemic