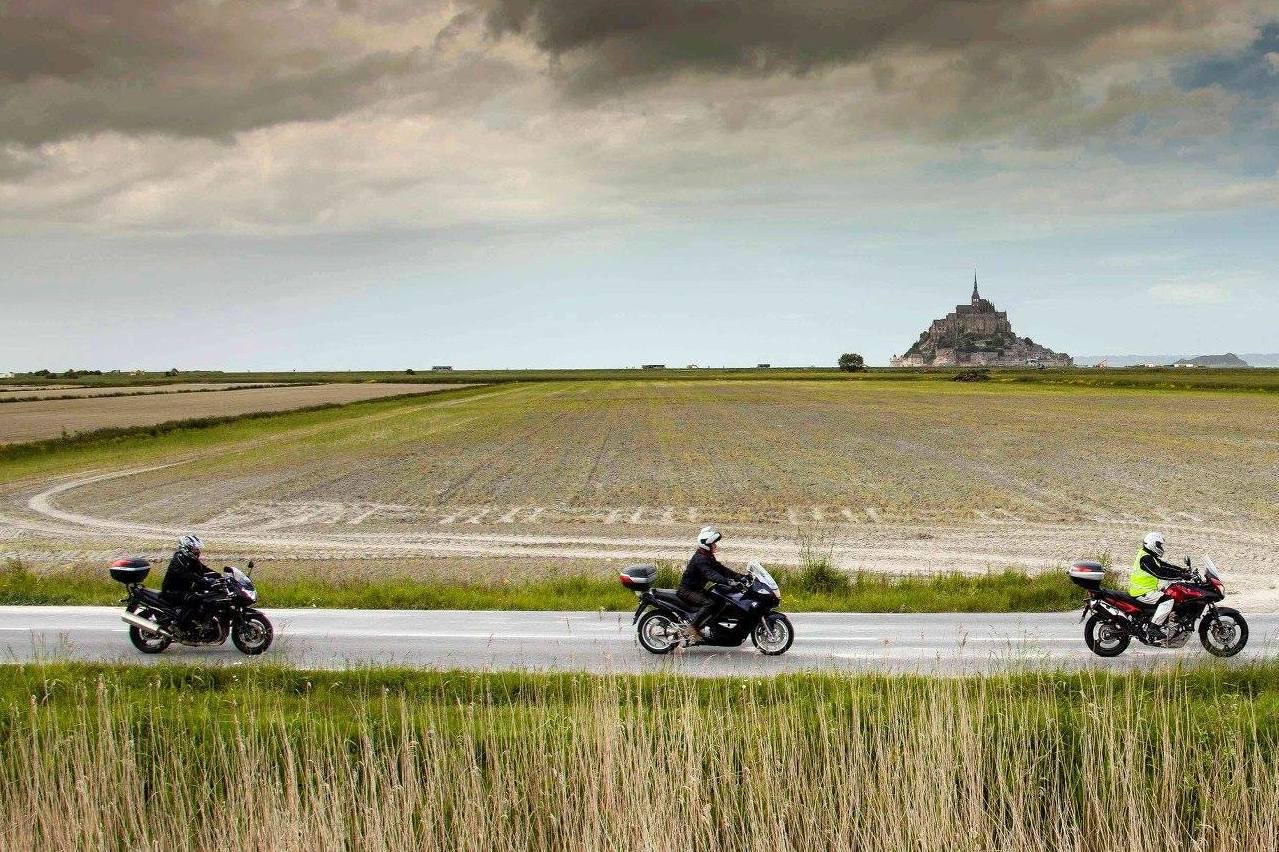 Ardonagh Group Limited (Ardonagh), which operates the Carole Nash and Swinton brands, and Bennetts Motorcycling Services Limited (Bennetts) are the 2 leading distributors of motorcycle insurance to private customers in the UK.

Ardonagh announced in February 2020 that it had agreed a £26 million deal to acquire Bennetts. The deal would establish Ardonagh as by far the largest supplier in the market, at 3 times the size of its next largest competitor.

Following its Phase 1 investigation, the Competition and Markets Authority (CMA) found that Ardonagh and Bennetts compete closely at present. The CMA also found that the merged company would face only limited competition from other much smaller suppliers, such as Bikesure, MCE and Hastings, as well as a range of other smaller brokers.

While the increased use of price comparison websites (PCWs) has had a positive impact on competition in recent years, the CMA found that Ardonagh and Bennetts hold a significant incumbency advantage in the market. The 2 businesses are less exposed to price competition on PCWs than other suppliers as they make more of their sales directly to customers or through renewals.

Using evidence of recent market trends, the CMA found that the increased use of PCWs has not materially affected the 2 businesses’ market-leading positions in the UK in recent years or helped any smaller players to grow significantly over this period.

Over one million motorcyclists in the UK rely on good value and high-quality insurance to keep them on the road and to provide an effective safety net when things go wrong.

We’re concerned that Ardonagh buying up its most important competitor could lead to a lack of competition in the market, resulting in a worse deal for customers across the UK when they next come to renew their policies.

Ardonagh and Bennetts now have 5 working days to offer any undertakings to address the CMA’s concerns. If they do not do so, the merger will be referred for an in-depth Phase 2 investigation.

Business Official figures show that the furlough scheme has…
0
✖