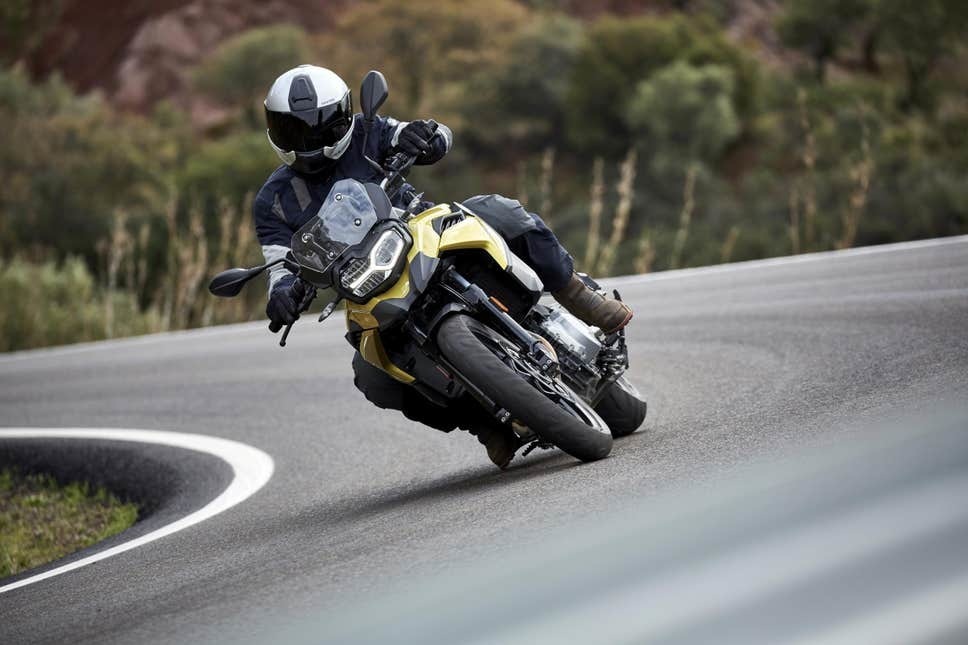 Following an initial Phase 1 investigation, the Competition and Markets Authority (CMA) was concerned that the merger of Ardonagh and Bennetts, which are the 2 leading distributors of motorcycle insurance to private customers in the UK, could result in a worse deal for customers.

In order to address these concerns, Ardonagh has now offered to sell Bennetts – effectively reversing the deal completely.

The CMA has accepted that this offer should, in principle, be capable of remedying the competition concerns it has identified and will now consider the detailed aspects of the proposed remedy. If the proposed remedy is accepted, Ardonagh would have a fixed period of time to sell Bennetts to a purchaser approved by the CMA.

The CMA has an initial deadline of 25 November 2020 to take its final decision on whether to accept the proposed remedy and will consult publicly on the detailed aspects of the offer in the coming weeks.

The full text of the CMA decision will be published shortly on the Ardonagh/Bennetts merger inquiry case page.