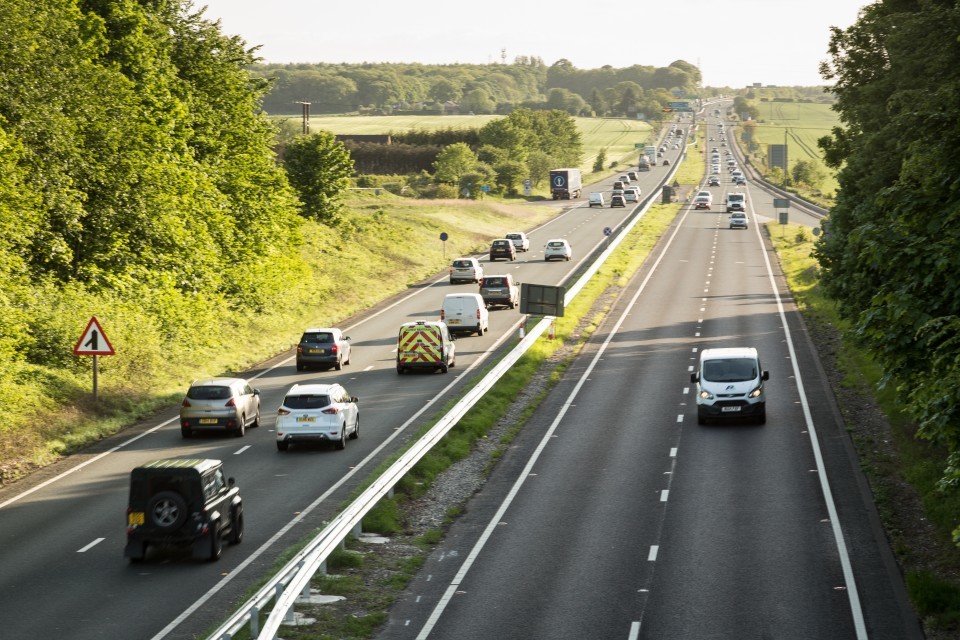 Resurfacing, drainage, junction upgrades as well as major safety improvements are being planned for the A64 between the A1(M) at Bramham and Seamer in Scarborough.

Around 25 schemes are being carried out along the 55-mile route including safety improvements at Crambeck and Rillington between now and the end of March next year.

We are carrying out a series of improvements along the A64 between the A1(M) and Seamer over the next 12 months which will provide better journeys for drivers and improved road safety.

These include major safety improvements at Crambeck and Rillington which are being funded as part of our safety designated funds. It also includes further improvements for cyclists along the route as well some junction improvements making it easier for people to access caravan sites in the area.

The majority of the work is being carried out from September onwards to avoid the summer months when traffic is at its heaviest, although we do need to start some overnight resurfacing work prior to that between Headley Bar and Hopgrove roundabout from Monday 19 August.

This work is part of Highways England’s £80m maintenance improvements on Yorkshire’s roads this year providing drivers with smoother and safer journeys.

The resurfacing work between Headley Bar and Hopgrove roundabout begins this year’s investment along the route. It also includes replacing the road markings, reflective road studs and kerbing. The work will be carried out overnight between 8pm and 6am.

Some of the projects along the A64 have also been developed as part of Highways England’s cycling, safety and integration designated fund. This is a special fund of £250m to be spent between 2015 and 2021, helping address barriers caused by our road network, providing a more accessible, inclusive and integrated network that gives people the freedom to choose their mode of transport.

Residents, drivers, businesses and tourists will also be able to find out more about this investment and further details about the schemes by talking to one of the project team at the following locations:

Transport Highways England geared up to help motorists this …
0
✖