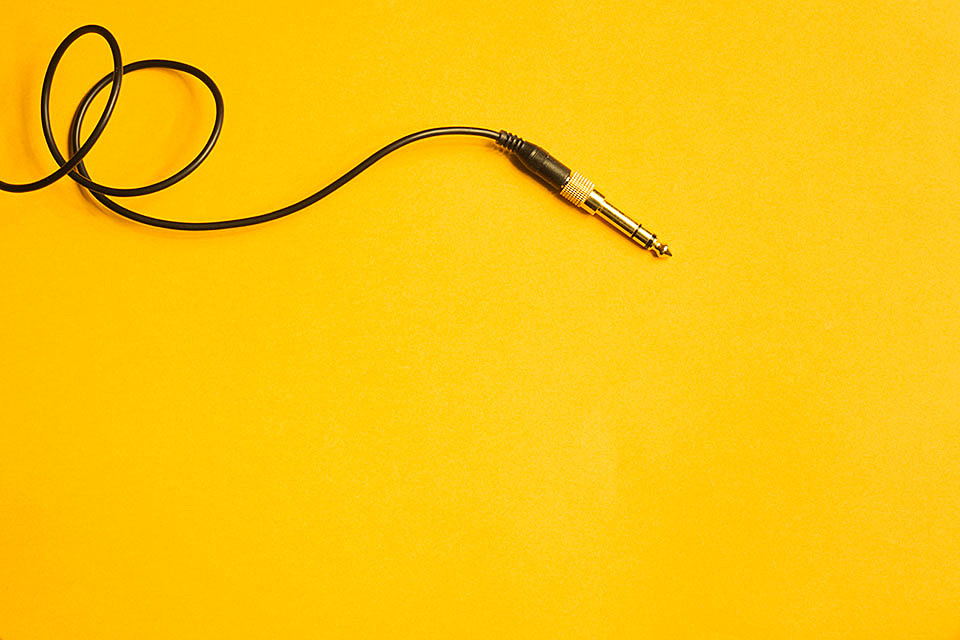 The CMA has provisionally decided that both companies operated policies restricting online price competition. The CMA provisionally considers that Roland required its electronic drum kits to be sold at or above a minimum price between January 2011 and April 2018, while Korg did the same for its specialist equipment such as synthesizers and DJ production tools, from June 2015 to April 2018.

This illegal practice, known as resale price maintenance (RPM), aims to prevent retailers from offering lower prices– meaning there are few discounts available, even when people shop around. The CMA’s investigations into Roland and Korg follow recent fines issued to the keyboard supplier Casio and the guitar maker Fender for similar behaviour.

Developments in software have also made it easier for suppliers and retailers to monitor online prices, with Roland and Korg both subscribing to these services. As a result, suppliers can use a ‘Big Brother’ approach to identify lower online prices and put pressure on retailers to bump them up. The use of this ‘all-seeing’ software is also likely to force more retailers to comply with pricing rules in the first place, for fear of being caught and sanctioned.

Roland and Korg both manufacture instruments and equipment favoured by musicians and DJs involved in the electronic dance music (EDM) scene, which has grown into a large global industry over recent years. At the end of 2017, its global market value was estimated at £5.5 billion.

When someone at the top of the chain insists on setting a minimum price online, customers lose out. Online selling should offer people more choice and the chance to benefit from competition – but this practice means that people can’t find lower prices when they shop around, which is one of the major advantages of internet shopping. That’s why we take any allegations of this kind very seriously.

It doesn’t matter whether electronic musical instruments and kit are being purchased by a world-renowned DJ or a music enthusiast setting up a home-studio – everyone should be able buy at the best prices.

The CMA’s findings are provisional, and no final decision has been made about whether there has been a breach of competition law. The CMA will now carefully consider any representations from both the companies before reaching any final decision in either case.

Business Employers do not have to report gender pay gaps
0
✖