Chartered Institute of Public Relation’s (CIPR) Excellence Awards celebrates leading communications specialists and honours the most creative projects across a host of industries.

The NDA has been named a finalist in the Best Event category for its NDA Group Stakeholder Summit 2018.

In the running for the award are seven other national organisations including Marston’s Brewery and Huawei.

Being shortlisted for a renowned CIPR award is testament to the talent and skills of all of those who were involved in organising and promoting our Stakeholder Summit.

To be recognised alongside some of the UK’s top PR and communications teams, is an incredible honour and achievement.

The Stakeholder Summit, which last year welcomed hundreds of delegates, is an opportunity to engage with and update stakeholders on the progress the NDA is making.

The Summit offers people the chance to hear from senior leaders from across NDA, industry and government involved in delivering NDA’s mission, as well as the opportunity to network with more than 200 people. 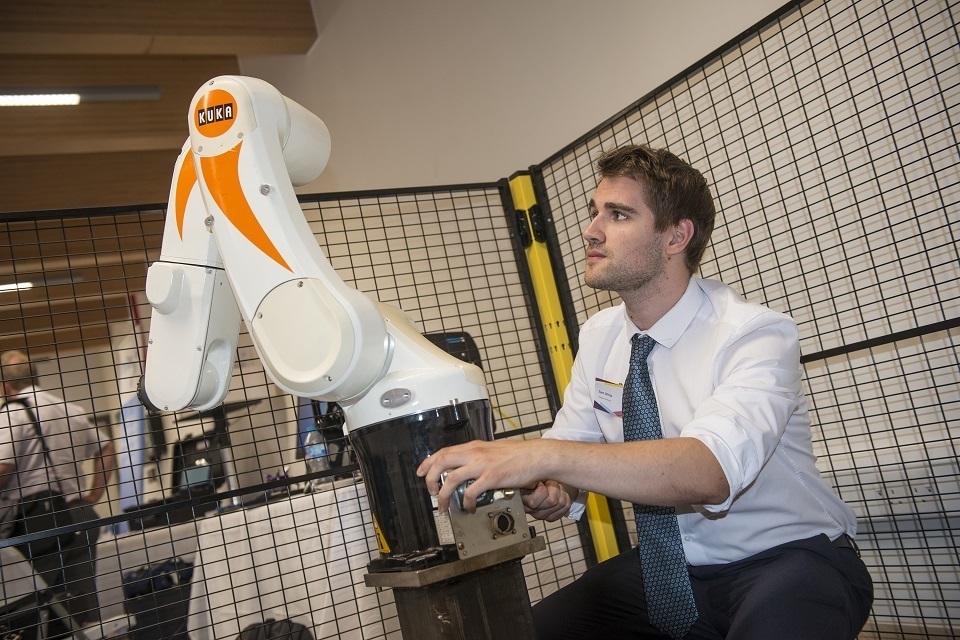 CIPR’s Excellence awards will be held at the Honourable Artillery Company, London.

Live coverage of the event will be available on the NDA’s social media channels at Twitter: @NDAgovuk and at Instagram: the_nda_group