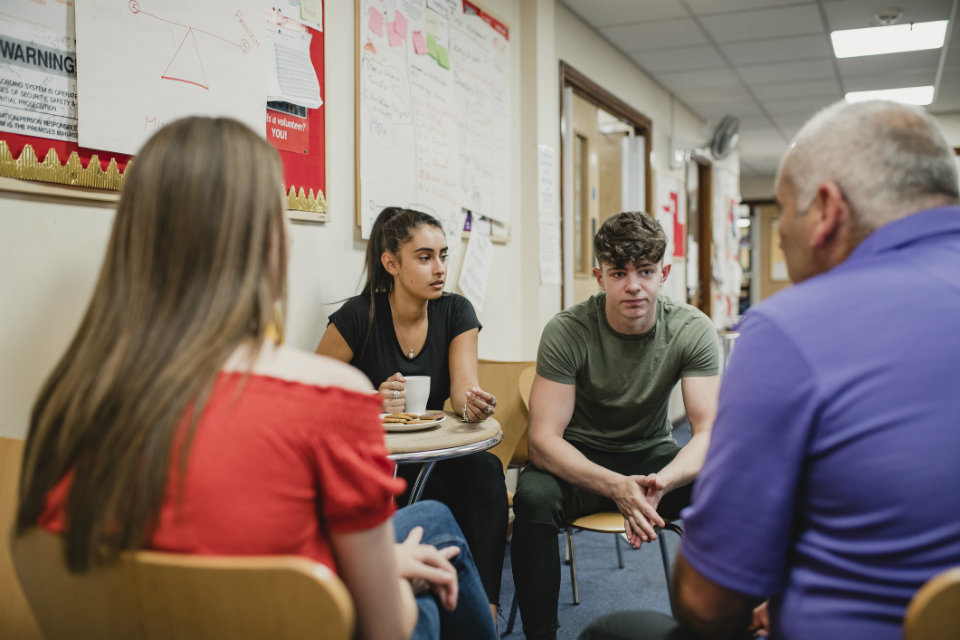 Sajid Javid today (Wednesday 26 June) announced that the remaining £3.3 million of the £22 million Early Intervention Youth Fund would be distributed to 10 areas to support projects for young people to prevent them getting drawn into crime and to help them make more positive life choices.

The Home Secretary also revealed there will be an additional £1.5 million of funding for the third year of the Anti-Knife Crime Community Fund, which will go towards small community projects to reduce knife crime. The fund has already supported 115 projects over the 2 years it has been running.

Intervening early in the lives of vulnerable young people is a central part of our blueprint to tackle serious violence.

That’s why we are investing millions in community projects and organisations across the country.

It’s vital that all youngsters are given the opportunities they need to turn away from a life of violent crime and lead positive lives.

The government previously allocated £17.7 million of the Early Intervention Youth Fund to 29 projects endorsed by Police and Crime Commissioners (PCCs) in November 2018. In addition, further funding was provided to PCCs for additional specific projects as well as more than £500,000 to the Evening Standard’s Save London Lives campaign.

The Anti-Knife Crime Community Fund first launched in October 2017 is now open to bids from grassroots organisations and trusts for the third year of funding.

The Early Intervention Youth Fund and the Anti-Knife Crime Community Fund follow a number of new measures recently announced by the government to tackle violent crime, including:

The Home Office also supports early intervention through the £200 million Youth Endowment Fund, which is managed by the charitable foundation Impetus and will support organisations with a proven track record of diverting vulnerable young people away from violent crime. This started in April and will provide funding over the next 10 years.

Earlier today the Home Secretary chaired the Serious Violence Taskforce, which was also attended by Victoria Atkins, Minister for Crime, Safeguarding and Vulnerability, and Nick Hurd, Minister for Policing and the Fire Service. Speakers at the Taskforce included Bill Bush, Executive Director at Premier League, who spoke about the success of Premier League Kicks, a community programme that uses football to inspire and engage thousands of young people in deprived areas in England and Wales.