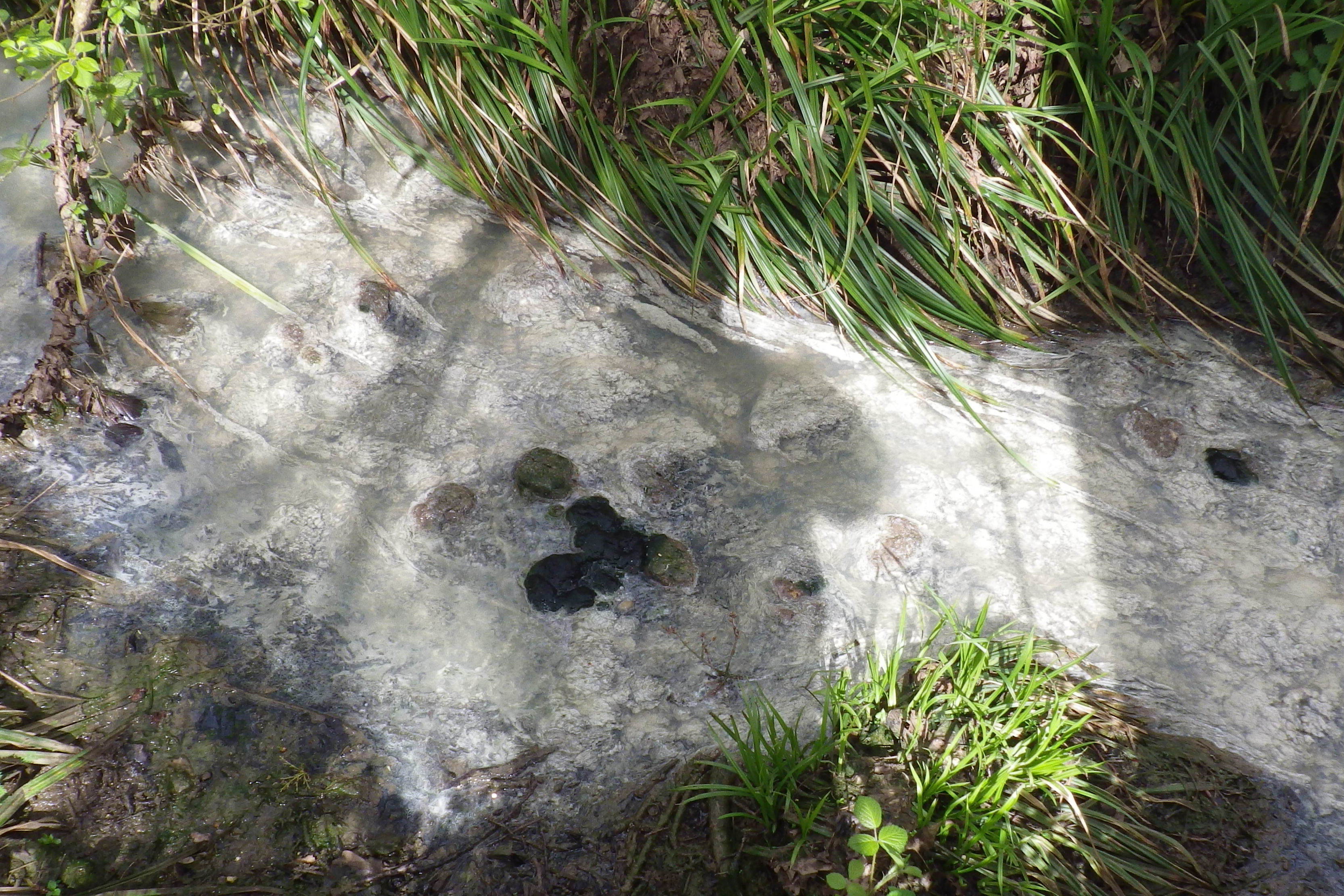 He allowed stinking farm waste to contaminate a tributary of the River Great Ouse in Salcey Forest – a cherished conservation area visited by 250,000 walkers, cyclists, horse riders and tourists every year.

The court heard that in April of last year, two lagoons on Mr Colinswood’s farm filled up with farmyard runoff, including raw cattle waste, before spilling over into connected drainage ditches which flowed into the stream.

Numerous reports to the Environment Agency said the stream was grey, covered in scummy foam and reeked of sewage. Sampling by an Environment Agency officer found levels of ammonia 10 times higher than upstream – enough to be extremely toxic to fish, invertebrates and other aquatic life.

Two weeks later, the officers returned to find the effects of the pollution were still ongoing, and dense outbreaks of fungus and midge larvae indicated the contamination had been ongoing for an extended period of time.

The impact was so severe that the Forestry Commission erected signs warning the public to keep their dogs out of the water, and a wildlife ranger reported seeing no wildlife in the water since the pollution.

The court heard how the farm lagoons had been constructed while Mr Colinswood was in charge of the site, and this process damaged existing site drainage. This damage meant once the lagoons reached a certain level, they’d spill effluent via land drains into drainage ditches and then the stream.

Mr Colinswood, who has been farming since he was 15 and using this site for at least 3 years, admitted he was aware of this risk – but thought he could manage the runoff, which he clearly was unable to do.

He also sought to blame a neighbouring farm for the pollution, though investigations had already proved his own farm as the source.

This was the third time in just over 6 months Mr Colinswood faced enforcement action for polluting the same stream with farm waste. Despite advice and a formal warning from the EA, his poor attempts to fix the situation didn’t stop it happening again.

Jack Taylor, the investigating officer at the Environment Agency said:

It’s our job as a regulator to protect people, wildlife and our precious environment, and of course everyone has a responsibility to do their bit.

This farmer was negligently and repeatedly putting a protected forest at risk. Not only are some of the trees here around 600 years old, but the forest provides rare and ancient habitat for a number of precious plants and insects. Despite this, he still ignored advice and a formal warning.

We hope the outcome of this case serves as a warning to those who ignore their environmental responsibilities – we won’t hesitate to take action against them.

Mr Colinswood pleaded guilty to breaching the Environmental Permitting Regulations 2016 by allowing farm waste to discharge into a watercourse. He was ordered to pay a fine of £1,600, £7,000 in costs, and a £160 victim surcharge.

The Environment Agency takes all reports of pollution seriously – anyone who suspects a pollution should report it to the EA’s 24-hour hotline on 0800 80 70 60.