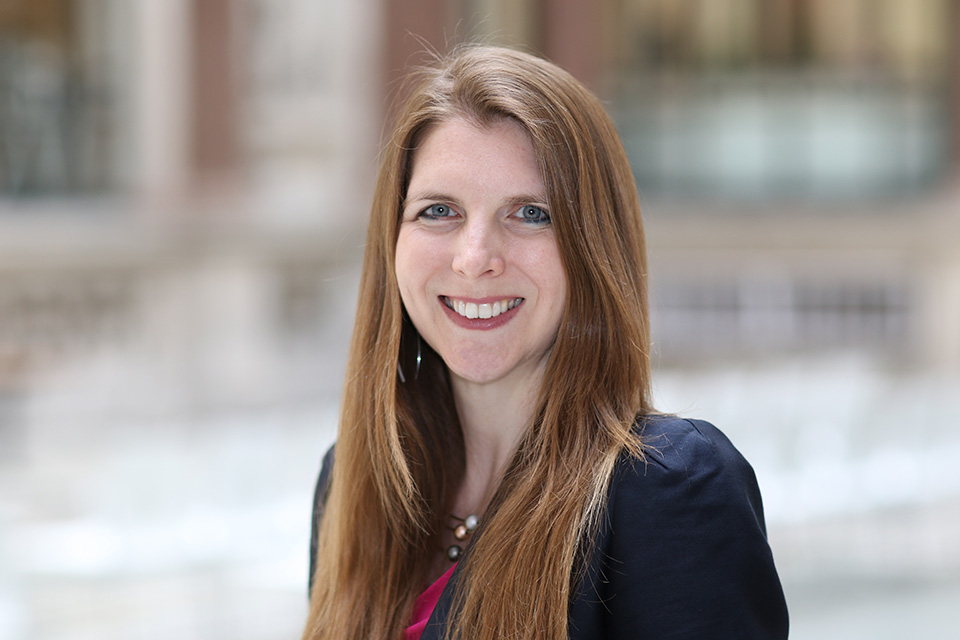 The United Kingdom’s relationship with Kenya is a strategic one, based on deep respect, partnership and mutual interest. We must live with, and honour, our shared history, and the pains and joys that it has brought. And we also recognise that these experiences have resulted in deep connections between our peoples, our Governments and our businesses. Our present and our future are intertwined.

We stand today as two vibrant and modern countries, crucial to the success of our respective regions and with important roles in the Commonwealth and in supporting the rules-based international system. We are each safer and more prosperous when the other is so.

The United Kingdom is, therefore, deeply committed to supporting your agenda on The Big Four – affordable housing, food security, manufacturing and universal healthcare. The Africa Investment Summit in 2020 provides further impetus to support this agenda and in helping you deliver a dynamic business environment that welcomes international trade and investment.

I hope also, as High Commissioner, to work with Your Excellency and Your government to deliver a strengthened strategic partnership between our countries: a boost to our economic partnership following the UK’s departure from the European Union, our strengthened and mutually beneficial security and defence partnership, including in the fight against Al Shabaab, and a climate partnership to tackle the generational challenge of our time, where Kenya can lead the way. I would also like to pay our respects to the continued commitment and sacrifice of your security and defence forces and society leaders who fight against extremism and terrorism.

I have the honour to present to Your Excellency the Letter of Recall of my Predecessor and my Credentials by which Her Majesty the Queen has appointed me to be the next High Commissioner of the United Kingdom to the Republic of Kenya.