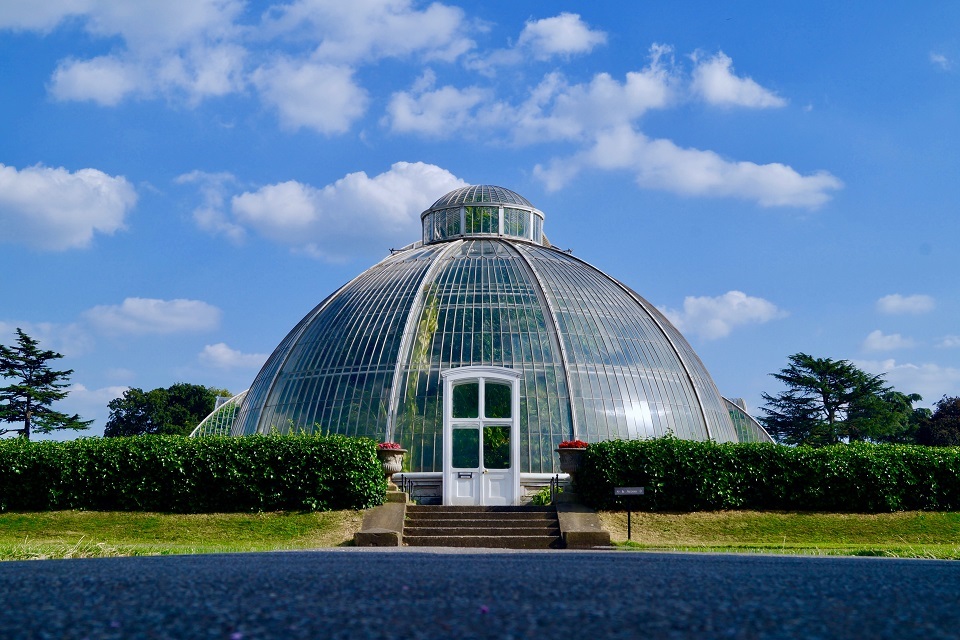 Defra Ministers have appointed Dame Amelia Fawcett DBE CVO as Chair of the Board of Trustees of the Royal Botanic Gardens Kew.

Lord Gardiner, Parliamentary Under Secretary of State for Rural Affairs and Biosecurity, says:

Amelia will bring great energy and enthusiasm to the role of Chair and her extensive experience and connections in the private, public and voluntary sectors will make her a great ambassador for Kew.

I am extremely grateful to the outgoing Chair, Marcus Agius, for his excellent leadership over the past 10 years, and am confident that as he hands over to Amelia in October this year, Kew will go from strength to strength.

I am looking forward to working with Amelia as she leads the organisation and ensures Kew can drive forward its science agenda as an international leader in plant science, while remaining an outstanding visitor attraction, engaging the public, and supporting Defra in delivering the 25 Year Environment Plan.

Dame Amelia’s appointment is for three years and will run from 26 October 2019 to 25 October 2022. The appointment has been made in accordance with the Ministerial Governance Code on Public Appointments. All appointments are made on merit and political activity plays no part in the selection process.

I am delighted that Dame Amelia Fawcett has been appointed as Chair of the Royal Botanic Gardens, Kew and I very much look forward to working with her.

She is a talented and highly experienced Chair who will join us at a time when our work to help meet global challenges has never been more urgent. On behalf of all of us at the Royal Botanic Gardens, Kew I would like to welcome her warmly to the Board.

I have long been an admirer of Kew’s work and its impact in the UK and internationally, particularly its work on how a better understanding of plants and fungi will help to solve some of the most critical challenges facing the world today.

It is the greatest honour and privilege to be able to help Kew achieve its inspirational and ambitious plans as an international leader in plant science, conserving global plant and fungal diversity around the world, while remaining an outstanding visitor attraction.

Royal Botanic Gardens Kew is an Executive Non-Departmental Public Body under the National Heritage Act 1983 and is sponsored by Defra. The Board of Trustees comprises a Chair and eleven members. Trustees provide non-executive leadership and support to the executive through regular Board meetings, committees and groups.

Trustees do not receive any direct remuneration for their services, although reasonable travel and subsistence expenses can be reimbursed.

Dame Amelia Fawcett has over 30 years of experience in the banking industry and has been Chair of Kinnevik AB since 2018, Chair of the Standards Board for Alternative Investments since 2011 and is the Lead Independent Director for State Street Corporation (having been a Non Executive Director since 2006). She is owner of Chilcott & Company Ltd, a lavender farm which she founded in Wales in 2014. She has been Chairman of the Prince of Wales Foundation (US) since 2017.

The Royal Botanic Gardens, Kew is a world-famous scientific organisation, internationally respected for its outstanding collections as well as its scientific expertise in plant diversity, conservation and sustainable development in the UK and around the world. Kew Gardens is a major international and a top London visitor attraction. Kew’s 132 hectares of landscaped gardens, and Wakehurst, Kew’s Wild Botanic Garden, attract over 2.3 million visits every year. Kew Gardens was made a UNESCO World Heritage Site in July 2003 and celebrates its 260th anniversary in 2019. Wakehurst is home to Kew’s Millennium Seed Bank, the largest wild plant seed bank in the world. Kew receives approximately one third of its funding from Government through the Defra, and research councils. Further funding needed to support Kew’s vital work comes from donors, membership and commercial activity including ticket sales.

New Chair appointed to the Royal Botanic Gardens Kew Board