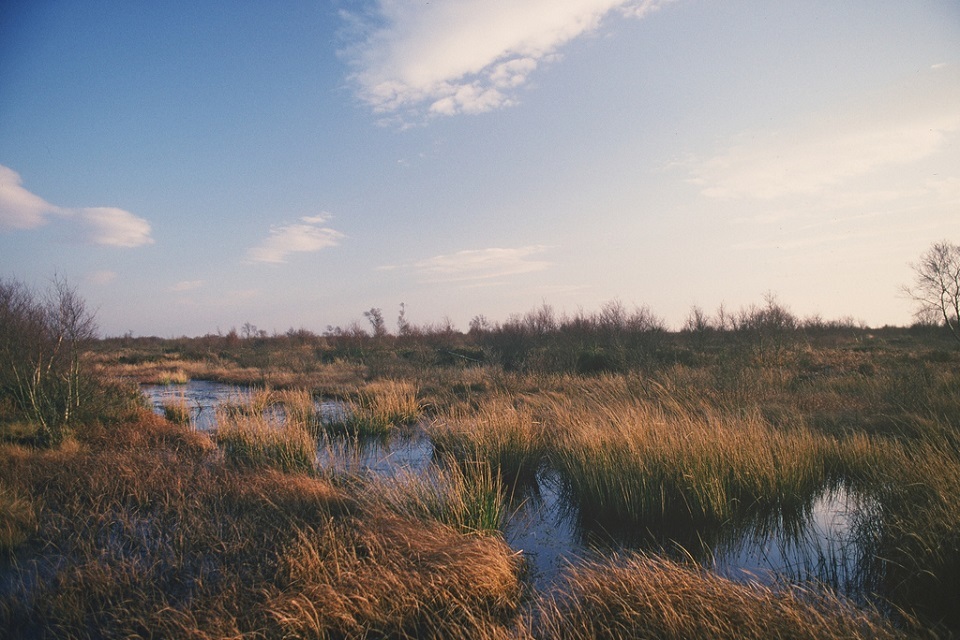 Robert Caudwell has been announced as the Chair of the Lowland Agricultural Peat Task Force – a group tasked with improving the condition of England’s farmed lowland peat.

Robert, who currently chairs the Association of Drainage Authorities (ADA), will explore how lowland agricultural peatlands can be better managed to safeguard productive agriculture as well as contributing to the government’s net zero by 2050 target. The Task Force will be a key component of the government’s forthcoming England Peat Strategy.

Today’s announcement coincides with World Soil Day, a UN-led campaign to raise awareness about the importance of healthy soil and the role it plays in our society.

Lowland peatlands provide some of the country’s most fertile soils, which play a vital role in producing food for our nation. Centuries of draining these areas to support intensive agriculture have led to degraded peat soils, which emit more than 9 million tonnes of greenhouse gas emissions each year – the highest emissions of all peatlands in England.

Climate change is posing new pressures for lowland peatlands – including more frequent and intense flooding events, and prolonged periods of summer drought. Under such trying conditions, now is the time to explore how we can farm these lands more sustainably to preserve their future and protect our climate.

In the long-term we must harness innovation: exploring ways for our peatland to help us to be more resilient to flooding and drought and mitigate climate change by protecting the carbon stored in soil. The Task Force marks the start of a conversation between farmers, risk management authorities, conservationists and other key stakeholders, working with Government on a viable plan of action.

Robert will bring together key players including farmers, water management stakeholders, conservationists, academics, and government and its agencies, to co-ordinate work already underway to encourage sustainable farming of lowland peatlands and recommend new solutions. The findings of the Task Force will inform future agricultural policy.

Robert is a leading figure in water management and brings over 40 years’ experience in arable and horticultural farming. Robert is uniquely placed to explore more sustainable measures, including innovative ways to re-wet farmed peatlands, effects on flood risk, farming profits and food production, and long-term opportunities for paludiculture (wet agriculture).

Defra will invite members to the Task Force and the four regional sub-groups over the coming month. The Task Force will meet for the first time in early 2021 and report to Government in 2022.