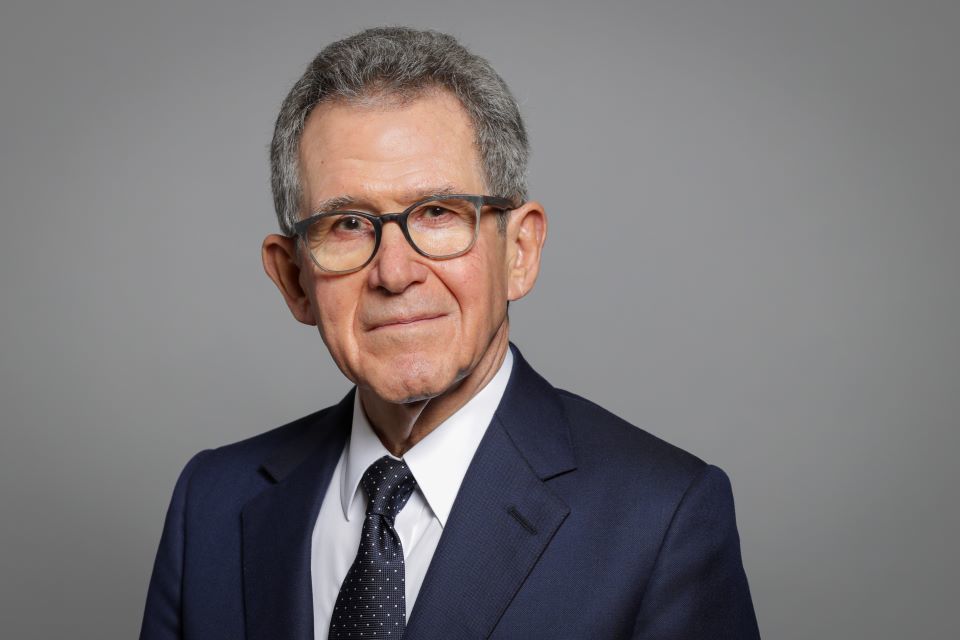 The Prime Minister, Boris Johnson, appointed Lord Browne of Madingley, FRS, FREng to the Council for Science and Technology (CST) as its new independent Co-Chair today.

Members of the council are leading figures in the science and technology community, including representation from academia and key high-tech businesses. Presidents from the national academies and the Chief Executive of UK Research and Innovation (UKRI) participate as ex-officio members. Lord Browne will co-chair the council alongside the Government Chief Scientific Adviser, Sir Patrick Vallance.

Lord Browne brings with him a wealth of experience which will enable the council to continue to deliver high calibre advice on science and technology issues to the government. I look forward to working with him across a range of important issues.

I would also like to take this opportunity to thank Dame Nancy Rothwell who has provided exemplary leadership and invaluable contributions over her 10 years as independent Co-Chair of CST.

The importance of science and engineering to human progress has never been more apparent. I am delighted to take on the co-chairmanship of the council, and look forward to working with its distinguished members to provide independent advice to the Prime Minister for the benefit of society.

The council was established in 1993 and has provided independent advice on a wide range of issues, from how to achieve net zero emissions by 2050 to how science and technology can support levelling up. The CST’s advice has contributed to high-profile government initiatives including the establishment of the Alan Turing Institute and the 100,000 Genomes Project.

The period of Lord Browne’s appointment is 3 years from 29 April 2021. It is not remunerated.

1. The appointment was made via an open process run in accordance with the Office of the Commissioner for Public Appointments’ Code of Practice for Ministerial Appointments to Public Bodies.

4. CST reports directly to the Prime Minister. Its terms of reference are to advise the Prime Minister and government on the implications of science and research, engineering and technology. CST works across the remits of individual departments.

Areas of advice include:

5. Members of the Council for Science and Technology are:

‘Ex-officio members’ are people who become members automatically because they hold a particular office.

Business Teletext faces court action unless it pays over £…