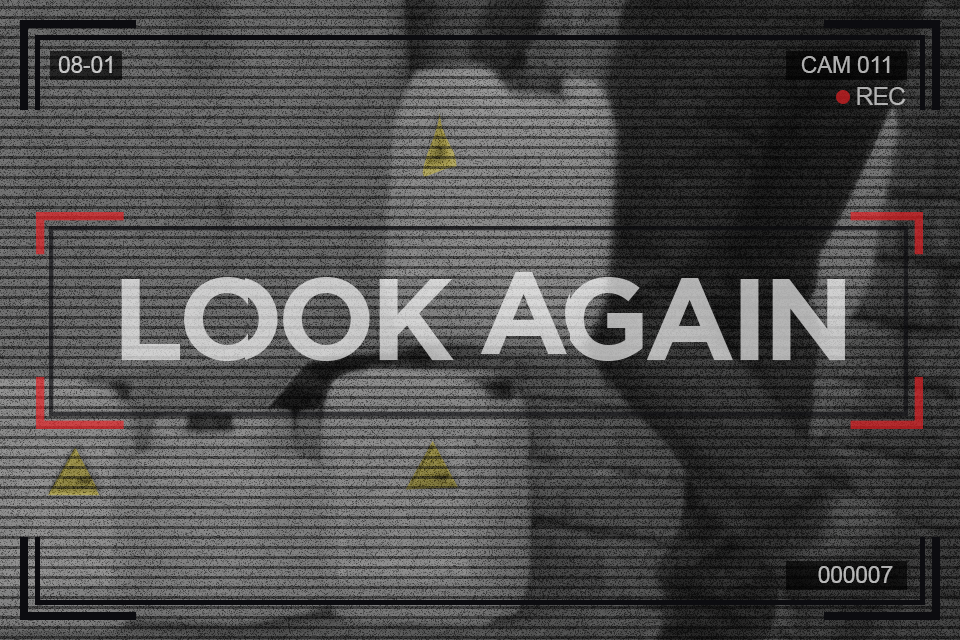 CT Policing have launched an eight-week Communities Defeat Terrorism cinema advertising campaign today timed to coincide with Oscars season. Using cinemas will allow us to deliver our messaging with fewer distractions, more impact, and to more hard to reach audiences such as young people.

We need to keep the public alert and confident enough to come forward and report their concerns. Their actions can help us save lives.

Life Has No Rewind Button

Previous national campaigns, which have been amplified at a local level, have helped increase intelligence reports by up to 50 percent. Currently over a fifth of public reports to the Anti-Terrorist Hotline and online through gov.uk/ACT result in useful intelligence for CT officers.

The spread of cinemas covers all nine CT regions For forces where there isn’t a cinema showing the advert, we will be producing bespoke social media content.

Since launching the ACT: Action Counters Terrorism campaign, all forces have worked to show communities how they can make a difference. This, along with innovative collaborations with key sectors like retail, vehicle industry, sport and entertainment, has contributed to a steady increase in the number of intelligence reports that have been of help to CT Policing.

Please share the campaign’s key messages with all your contacts. This is not a campaign for CT specialists only or just for big cities. Any attack carried out impacts on the resources of policing across the board so we are urging all forces and our partners to play their part.

Remember, terrorists across the globe continue to show interest in police targets. We cannot afford to relax our efforts. Always be mindful of your own and your colleagues’ security.

The threat from terrorism is one of the starkest we face and we have all seen the horrific consequences of a terrorist incident.

With the support of the public, our police and intelligence agencies work tirelessly to keep our communities safe. We all have a role to play in confronting those who seek to do us harm.

Life really doesn’t have a rewind button so, if something doesn’t feel right, trust your instincts and report any suspicious activity or behaviour as soon as you can.