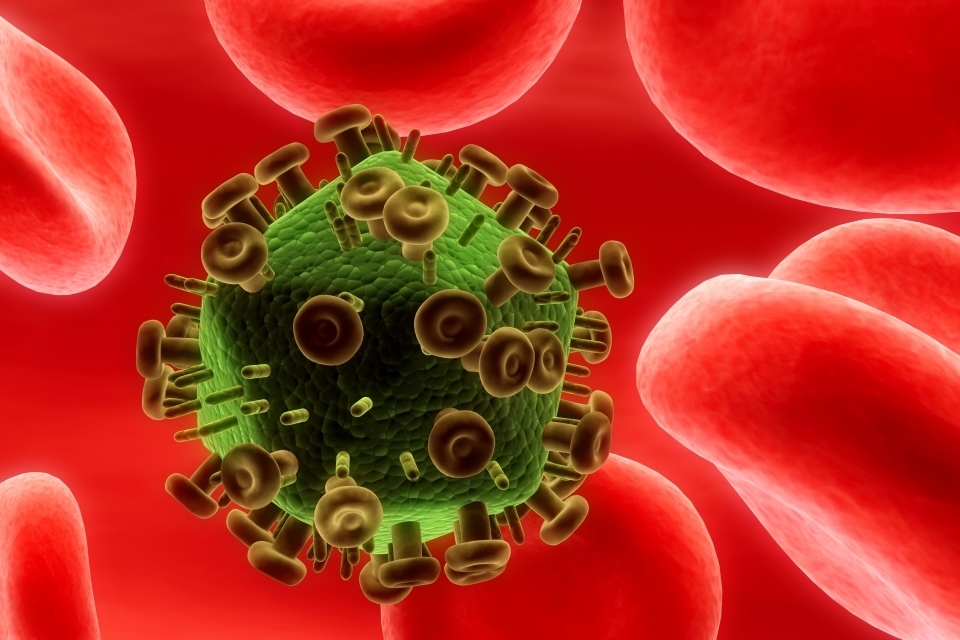 The report shows there were 2,630 new diagnoses in 2020 compared to 3,950 in 2019. The coronavirus (COVID-19) pandemic changed patterns of sexual behaviour, affected HIV testing and limited access to sexual health and HIV services, all of which will have impacted on the number of HIV diagnoses.

There is also evidence gay and bisexual men had fewer partners in 2020 and accessing pre-exposure prophylaxis (PrEP) continued. However, the decline in new HIV diagnoses were not seen across all gay and bisexual men, and was steepest in white men, men living in London and younger men.

The 23% reduction in new HIV diagnoses in heterosexuals is likely due to declines in testing; the number of heterosexuals having an HIV test fell by 33% between 2019 and 2020.

However, the total number of people with diagnosed HIV infection who accessed HIV services in 2020 was lower than in 2019. An estimated 97,740 people were living with HIV in England in 2020 and of these, an estimated 4,660 were unaware of their infection.

Detecting HIV early allows effective treatment to start sooner and people diagnosed can expect to have a normal life expectancy. In addition, people living with HIV who are treated and maintain an undetectable level of virus cannot pass HIV even if having sex without condoms or PrEP, known as Undetectable = Untransmissible (U=U).

Tests are free and available through GP surgeries, local hospitals and sexual health clinics, as well as by using a self-testing kit.

The annual report demonstrates the importance of testing as part of a combination prevention approach – as set out in HIV Action Plan (2022 to 2025) for England, also published today. Designed to meet a commitment to end HIV transmission and AIDS, to decrease the number of HIV-related deaths and to end HIV-related stigma by 2030, it sets out a combination approach focused on prevent, test, treat and retain. A monitoring and evaluation framework will be published in 2022.

The continued decline in HIV diagnoses made in England is encouraging, but last year’s data needs to be considered in the context of a COVID-19 pandemic which saw prolonged and unprecedented public health restrictions, coupled with intense pressure on health services resulting in a decline in HIV testing overall.

It is now crucial that we continue to ramp up testing and start people on treatment at the earliest possible opportunity. We must address inequalities and find creative ways to achieve a reduction in transmission across all populations. We welcome the HIV Action Plan and expanding of HIV testing to provide greater opportunities for people to be offered an HIV test throughout the NHS .