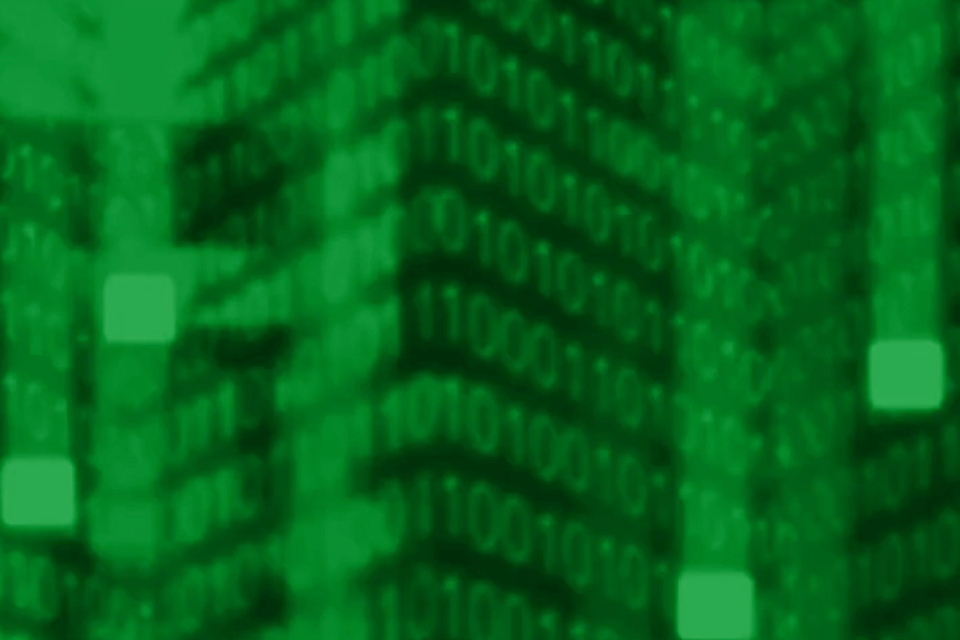 The state-of-the-art lab will be equipped with cutting-edge technology to analyse the growing number of mobile phones seized in prisons.

With strengthened security leading to a rise in contraband seizures, there is increasing evidence that prisoners are using advanced technology to access the dark web, encrypt their messages and use social media in jail.

Staffed by specialist digital experts, the unit will investigate offenders carrying out illicit communications to further their criminal operations from inside prison walls.

The new unit is part of the government’s £100 million investment in prison security, with tough airport-style security and phone-blocking technology to clampdown on violence, self-harm and crime behind bars.

We know that the ways in which criminals conduct their business is advancing – with prisoners harnessing new technology and the dark web to further their operations behind bars.

Bolstering our powers to detect and disrupt this kind of crime is a key element of our £100 million investment in prison security. Alongside airport-style scanners, metal detectors and phone blockers, we will crack down on those who continue to commit crime and wreak havoc in our jails.

The new technology will identify perpetrators more quickly and produce improved digital evidence that is more likely to bring a successful prosecution in court.

It will also offer opportunities to gather intelligence on how phones are being used to commit crime and detect and disrupt criminal activity in the wider community.

The specialist digital forensics team is being funded from the government’s previously announced £2.75 billion package to transform the prison estate. This includes:

Law New review will enhance response to serious and or…