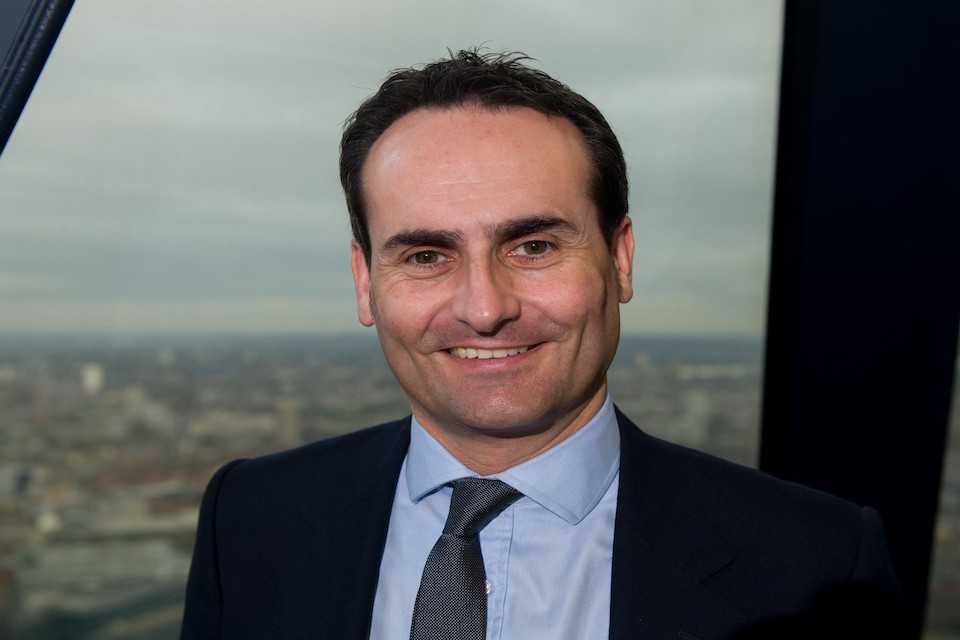 Today (28 July), Government continues to support it’s ambition for world-class project delivery with the appointment of a new Director of Infrastructure, Enterprise and Growth to the IPA.

Jon Loveday will start his role from early August, leading the team which lies at the heart of the government’s ambitious infrastructure agenda to level up and decarbonise the economy. The IPA supports the delivery of government’s major projects by helping to set them up for success and building delivery capability in departments with projects on the Government Major Projects Portfolio (GMPP).

With over 30 years experience in the infrastructure sector, Jon Loveday will now oversee the continuously evolving portfolio of the government’s most complex and high risk infrastructure projects. Jon has pioneered award winning collaborative models across complex global supply chains in water, telecoms and energy. Most recently Jon held the role of Chief Commercial Officer for the Clancy Group.

“We must consistently deliver our major projects successfully to help rebuild our economy and transform our infrastructure.

“I’m pleased to welcome Jon to the IPA, who brings with him a wealth of experience from the infrastructure sector. I’m sure Jon will play a major role as we move forward supporting the government’s ambitious agenda.”

“I am delighted to be joining the IPA at such an important time. Our ability to deliver world leading infrastructure is at the heart of the UK government’s planned infrastructure revolution and we have a lead role to play in kick starting the economy.”

New Director of Infrastructure, Enterprise and Growth joins the IPA