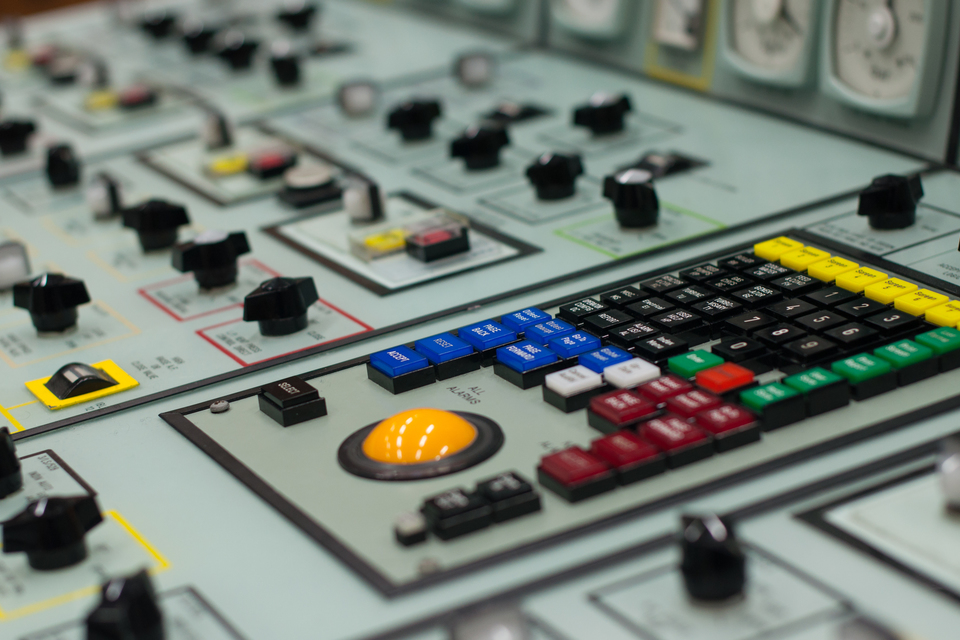 A new funding model to attract a wider range of private investment into new nuclear power projects, cutting the cost of financing them and reducing the cost to consumers, has been set out by the Business Secretary Kwasi Kwarteng today (Tuesday 26 October).

The Nuclear Energy (Financing) Bill will use a model known as the Regulated Asset Base (RAB) to fund future nuclear power stations in Britain – a tried and tested method that successfully financed other infrastructure projects, such as the Thames Tideway Tunnel and Heathrow Terminal 5.

The RAB model will reduce the UK’s reliance on overseas developers for financing new nuclear projects by substantially increasing the pool of private investors to include British pension funds, insurers and other institutional investors.

Under the existing mechanism to support new nuclear projects – the Contracts for Difference (CfD) scheme – developers have to finance the construction of a nuclear project and only begin receiving revenue when the station starts generating electricity. This led to the cancellation of recent potential projects, such as Hitachi’s project at Wylfa Newydd in Wales and Toshiba’s at Moorside in Cumbria.

Under the new RAB model, consumers will contribute to the cost of new nuclear power projects during the construction phase – but overall consumers are expected to save more than £30 billion over the project’s lifetime on each new large-scale nuclear power station compared with existing funding mechanisms. Initial contributions will give private investors greater certainty through a lower and more reliable rate of return in the early stages of a project, lowering the cost of financing it, and ultimately helping reduce consumer electricity bills.

Along with other government policies, including those set out in the Net Zero Strategy, such as on energy efficiency, average household energy bills in 2024 will still be lower than if no action was taken to reduce emissions.

In light of rising global gas prices, we need to ensure Britain’s electricity grid of the future is bolstered by reliable and affordable nuclear power that’s generated in this country.

The existing financing scheme led to too many overseas nuclear developers walking away from projects, setting Britain back years. We urgently need a new approach to attract British funds and other private investors to back new large-scale nuclear power stations in the UK.

Our new model is a win-win for nuclear in our country. Not only will we be able to encourage a greater diversity of private investment, but this will ultimately lower the cost of financing new nuclear power and reduce the costs to consumers and businesses.

Currently, approximately 16% of the UK’s electricity generation comes from nuclear power and the RAB model will play an important role in attracting private investors to back new large-scale nuclear power stations, working alongside renewables on an increasingly low-carbon electricity grid. RAB could also be used on new nuclear technologies, including Small Modular Reactors designed and manufactured in the UK.

Nuclear power has a key role to play in Britain’s future electricity mix as the UK works to reduce its reliance on fossil fuels and exposure to volatile global gas prices. Authorities including the United Nations Economic Council for Europe and the International Energy Agency have both stressed the importance of developing new nuclear capacity, alongside more renewables, to meet the doubling in demand for electricity in the decades ahead, as well as the UK’s legal commitment to reach net zero by 2050.

This legislation will help us build the new nuclear power stations we need to ensure a resilient, low-carbon electricity system for future generations. The only way to strengthen energy security is to generate clean power in this country, for this country.

This finance model will also support the UK’s thriving civil nuclear industry, which currently employs 60,000 in high skilled jobs and help create thousands more as we level up opportunities across the whole country.

The National Audit Office recommended that the government assess new funding models to attract investment in nuclear while reducing costs for consumers. The government consulted on the use of a Regulated Asset Base (RAB) model for nuclear in the summer of 2019, establishing that RAB was a credible model for large-scale nuclear projects.

Ultimately, having nuclear power will deliver an electricity system that is lower cost for consumers than if the UK relied on intermittent power sources alone. The RAB model will also make new nuclear projects cheaper.

A large-scale project funded under this scheme will add at most a few pounds a year to typical household energy bills during the early stages of construction and on average less than £1 per month during the full construction phase of the project.

However, overall, the lower cost of financing the project is expected to lead to savings for consumers of at least £30 billion on each project. This translates to a saving of more than £10 per year for an average domestic dual fuel bill throughout the life of the nuclear power station – which can operate for 60 years – compared to the existing CfD scheme.

The government’s Energy White Paper also committed to bringing at least one new large-scale nuclear project to final investment decision during this Parliament, subject to all relevant approvals. In December 2020 ministers announced the start of formal negotiations on Sizewell C and those negotiations are ongoing.

Nuclear power has played a key role in the UK’s energy system since opening the world’s first commercial nuclear power station, at Calder Hall, 65 years ago. The UK has one of the strongest and closely regulated nuclear power system in the world, ensuring the safety and security of its plants.

There is a thriving nuclear industry within the UK that can support future deployment through the transfer of skills and knowledge from the workforce and apprenticeships at Hinkley Point C (HPC), nuclear services and projects based in Barnwood, Gloucestershire, welding manufacturing centres in Glasgow that can grow from long-term nuclear energy contracts, and the initiative led by Rolls-Royce to develop a Small Modular Reactor designed and manufactured in the UK.

This announcement follows last week’s Net Zero Strategy which set out a £120 million towards the development of nuclear projects through the Future Nuclear Enabling Fund. There remain a number of suitable sites, including the Wylfa site in Anglesey.