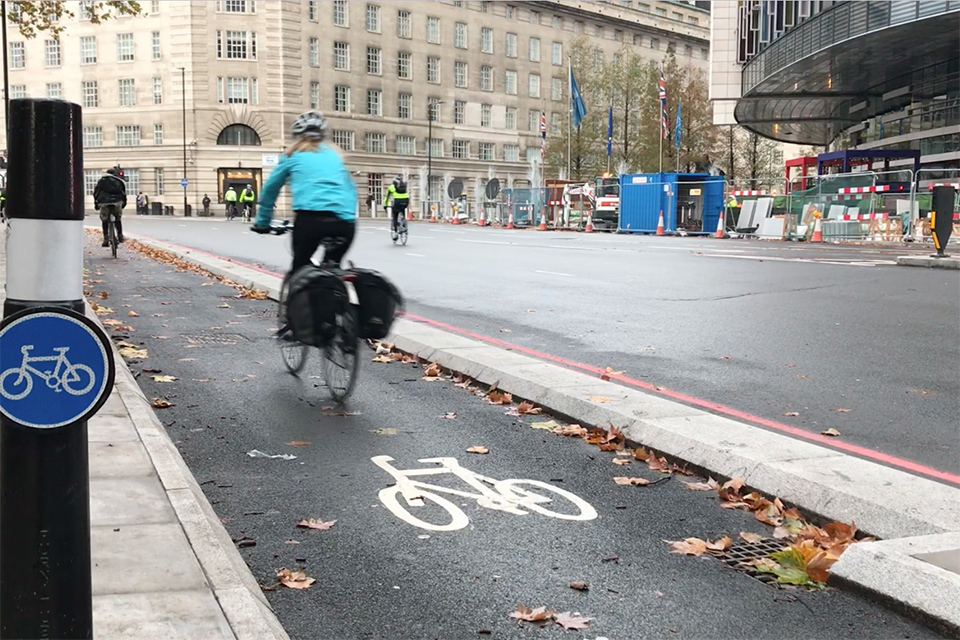 Cyclists around the country will benefit from more than 20 new and improved cycling routes, thanks to a £20 million government investment.

The schemes announced today (5 September 2019) follow 10 other projects announced earlier this year, to upgrade the National Cycle Network, which spans more than 16,000 miles of on-road and off-road cycling and walking paths.

Cycling and walking are sustainable forms of transport, which help to keep people active and clean up the quality of our air.

This funding will put the right infrastructure in place, so people can enjoy new routes on foot or by bike, supporting the government’s ambition for cycling and walking to become the natural choice for shorter journeys by 2040.

While the funding will be used to improve the quality of existing sections of the network, the projects will also improve integration with existing infrastructure. For example, cycle routes around HS2 in areas including Sheffield, Doncaster and Buckinghamshire will benefit from improved connectivity and safer off-road routes.

Anita Konrad, National Director, England at Sustrans, the walking and cycling charity and the custodian of the National Cycle Network, said:

This investment will help build on the network’s success and we look forward to working with local authorities and partner organisations around England to achieve a network of walking and cycling paths that are safer and more accessible for everyone, regardless of their age and abilities.

The cycling and walking investment strategy, published in 2017 sets out the government’s ambitious plan for active travel. Almost £2 billion is projected to be invested over this Spending Review period in cycling and walking between 2016/17 and 2020/21 and investment per head has increased three-fold since 2010.

The government’s long-term vision is for cycling and walking to become the natural choice for all shorter journeys, or as part of longer journeys, by 2040.