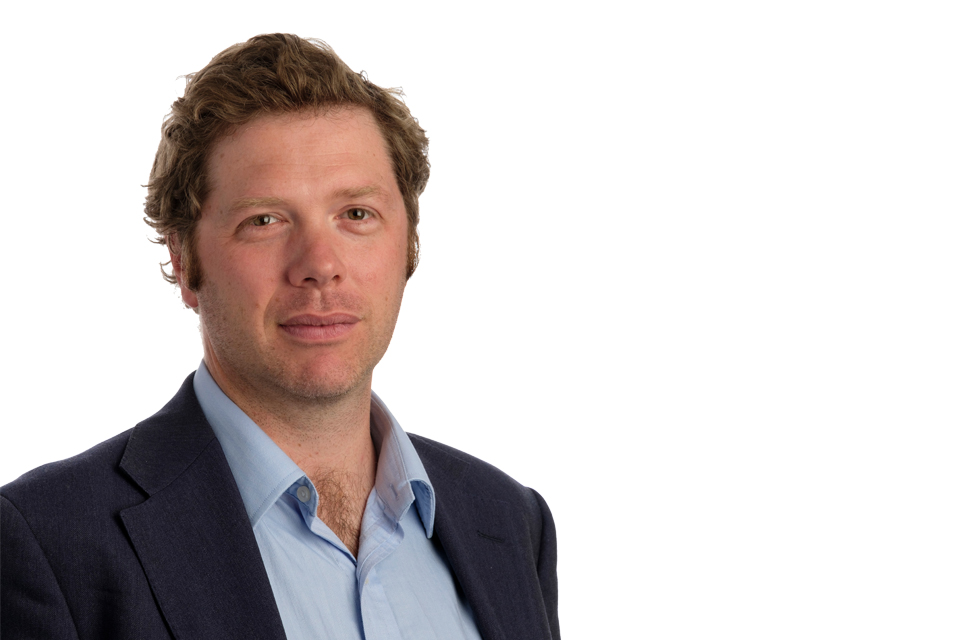 Adam Treslove has been appointed Head of Corporate Affairs for the Student Loans Company. SLC is headquartered in Glasgow, with further offices in Darlington and Llandudno Junction.

He will be responsible for all internal, media and external affairs for SLC, which administers student loans on behalf of the UK government and devolved administrations.

David Wallace, Deputy CEO at SLC warmly welcomed the appointment, saying, “Adam brings a wealth of experience from both the public and private sector to this enlarged role within SLC. This appointment is crucial to increasing understanding of how SLC enables its customers to invest in their futures through education.”

Adam joins from Tesco Bank where he was Head of Media Relations and Public Affairs. During his time at Tesco Bank, Adam oversaw the bank’s external communications as it grew to be the UK’s leading supermarket bank. Prior to that, he held similar roles at the Food Standards Agency, at Which? and at the BioIndustry Association.

Adam Treslove commented, “The Student Loans Company plays a critical role in delivering student opportunity. With the recent Augar review, SLC’s new People Strategy and the renewed focus on technological development, it’s a great time to be joining the organisation as it strives to deliver efficiently for customers and partners.”

The Corporate Affairs team in SLC has been further strengthened through the internal appointment of Madeleine Firth into the newly created position of External Affairs Manager. Madeleine has been managing the office of the CEO, Paula Sussex for the last two years. Prior to that she was Chief of Staff for a Member of Parliament in her native Australia.

New Head of Corporate Affairs at the Student Loans Company