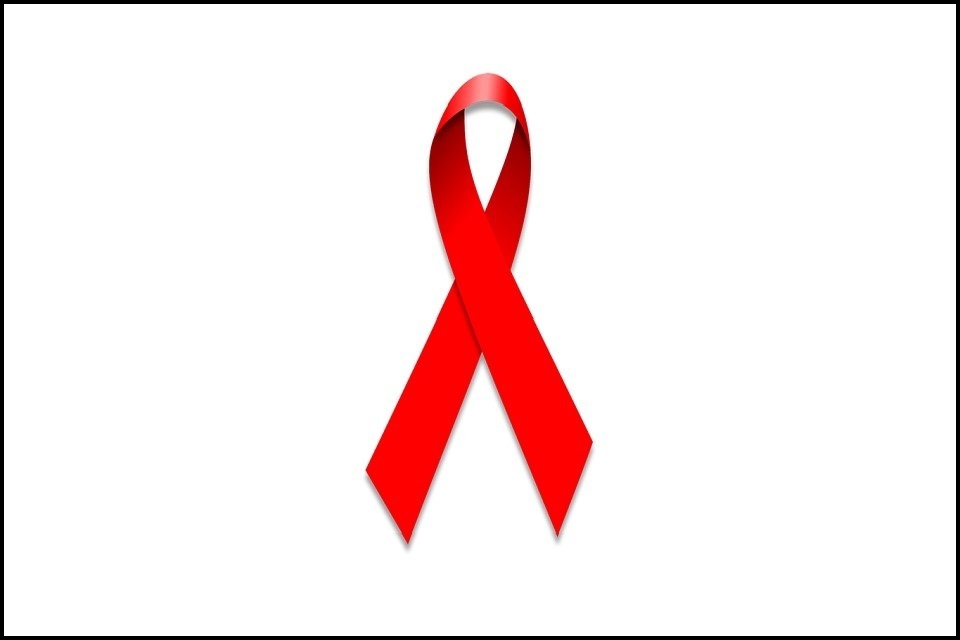 During the same period, new diagnoses have also fallen by a quarter (24%) among people who acquired HIV through heterosexual contact.

The continued decline of HIV diagnoses is largely due to the success of combination HIV prevention over the past decade, which includes HIV testing, condom provision, the scale-up of pre-exposure prophylaxis (PrEP) and anti-retroviral therapy (ART) – drugs that keep the level of HIV in the body low and prevent the virus being passed on.

It is thanks to the enormous testing and prevention efforts in the UK that we are seeing further declines in new HIV diagnoses, which have now reached their lowest in almost 20 years. People with HIV now benefit from effective treatments that stop the virus being passed on to sexual partners and the number of people diagnosed late is lower than ever before.

Getting tested for HIV has never been easier, with free tests available through GP surgeries, local hospitals and sexual health clinics, as well as through a self-sampling service or by using a self-testing kit. Early diagnosis means early effective treatment, which can prevent you passing on HIV.

The most common way of getting HIV in the UK is through unprotected sexual contact with a person unaware of their HIV infection. You can protect yourself from HIV through consistent and correct condom use with new and casual partners, through using PrEP, or if your partner is living with HIV, through knowing their virus is undetectable. Condom use will also stop you getting or transmitting other STIs.

The quality of HIV care and treatment continues to be excellent in the UK. In 2018, 94% of people in the UK living with diagnosed HIV HIV and accessing HIV treatment were virally suppressed and cannot pass on HIV.

Despite falling rates of new diagnoses there remain challenges in ensuring that more people are diagnosed early. Almost half of people (43%) newly diagnosed with HIV in 2018 were at a late stage of infection, which increases the risk of death within a year ten-fold compared to people diagnosed promptly.

I am delighted to see new figures released today which show we are well on our way to achieving our ambition of zero HIV transmissions in England by 2030, with HIV diagnoses at their lowest level since 2000.

This decline in diagnoses is a result of our unwavering commitment to prevention which has led to more people getting tested, and has allowed people with HIV to benefit from effective treatment, stopping the virus from spreading further. However, I am not complacent and remain dedicated to ensuring we reach our target of zero new HIV transmissions by 2030.

There are very effective treatments for HIV that enable people diagnosed with the virus to live a long and healthy life and minimise the risk of onward transmission. Early diagnosis through regular testing ensures people get the greatest benefit from these HIV treatments. HIV testing is freely available through GP surgeries, local hospitals and sexual health clinics, as well as through a self-sampling service or by using a self-testing kit.

PHE, alongside other government and third sector organisations, is working to control HIV by 2030 and these new figures are an encouraging sign that this is achievable.

Health Career boost for almost half a million frontline N…
0
✖