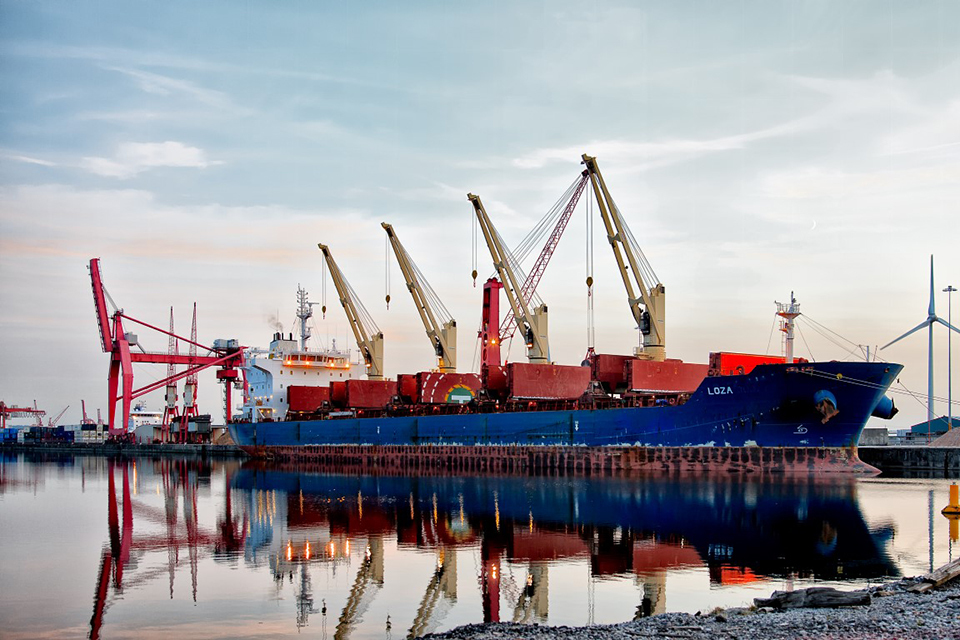 Seafarers will get enhanced rights as key workers following a joint commitment made at today’s (9 July 2020) International Maritime Summit.

Representatives from over a dozen countries including Norway, Denmark, Indonesia, Saudi Arabia, United Arab Emirates, Greece, Philippines and the USA attended the summit. They agreed to new international measures to open up foreign borders for seafarers and increase the number of commercial flights to expedite repatriation efforts.

Despite the crucial role they play restrictions on international travel have left thousands of seafarers stranded at foreign ports with some confined to vessels for months despite having no contact with coronavirus.

The summit, hosted by Transport Secretary Grant Shapps and Maritime Minister Kelly Tolhurst, brought together members of the UN with political and business leaders from across the globe. The difficulties maritime crews face across the world was at the centre of the discussions, while all governments and parties were urged to resolve the issues with maritime transport to support workers and the industry more widely.

Throughout this pandemic, seafarers have played a crucial, though sometimes unseen, role in keeping vital supplies flowing into the country. It is unacceptable that there remain thousands of people stranded at ports around the world and we owe it to them and their families to change things.

Today marks a new chapter for seafarers and, alongside our international partners, we are taking a stand to end the bureaucracy preventing men and women around the world from returning home.

Today’s agreement builds on the UK government’s longstanding work to bring home the British maritime workers waiting for repatriation and help seafarers in UK ports return home. The summit follows the successful repatriation of 12,000 seafarers from UK shores throughout the pandemic.

I am deeply concerned about how the global crisis has affected crew changes across maritime transport.

I called today’s summit to turn the tide on the struggles seafarers have faced during this crisis and through today’s commitment we will speed up repatriation for crews globally.

“It is time to act for seafarers. Safe ship operations and crew wellbeing should not be compromised. The humanitarian crisis seafarers face has implications for all of us, for the world economy and for the safety of life at sea and the environment.“

Secretary-General of the International Chamber of Shipping Guy Platten said:

“Globally there are now over 200,000 seafarers who are stranded at sea and have overrun their contracts. These forgotten heroes of global trade work 12-hour days and 7-day weeks to make sure those of us on land have the food, medicine and fuel we need during this difficult time.

“This summit is a welcome show of political leadership at a time when seafarers across the world need it most. Governments must now use this summit as a catalyst to implement with the solutions the shipping industry has provided, applying the political will needed to put them into practice. This issue doesn’t require money and did not need complicated negotiations. This summit is a catalyst for action.”

The UK has remained open for seafarers to come and either stay on vessels, go ashore, take shore leave, or be repatriated, abiding by Public Health England requirements and social distancing.

Transport Theory tests and motorcycle training and tests to …