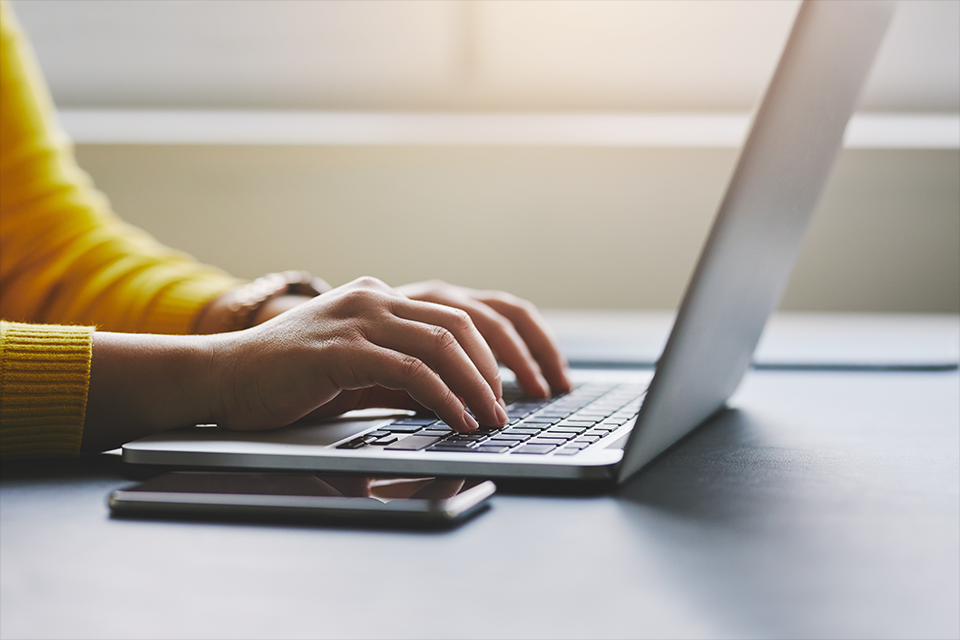 The move is part of the plan to give the UK the telecoms infrastructure it needs to meet the growing demands of consumers and businesses and to take advantage of future technologies that will be vital for the economy.

The telecoms regulator Ofcom will be granted new powers so it can share with the government information from broadband companies about where they plan to build gigabit-capable broadband networks, and to publish data about areas where gigabit broadband rollout is not currently planned.

These powers will help encourage the commercial rollout of gigabit broadband in locations where it is not yet earmarked. The government will also be able to take into account this information when deciding where it will spend £5 billion of funding to give the public access to the fastest broadband, capable of one gigabit per second download speeds.

This funding has been pledged to make sure hard-to-reach areas receive these much faster internet connections at the same time as towns and cities.

Separately, the government has confirmed it will push ahead with its plans to reform planning laws to make it easier for industry to share and upgrade mobile phone masts. This will speed up the rollout of 5G and improve 4G coverage in rural areas.

We’re investing billions so no part of the UK is left behind by the opportunities and economic benefits that faster, more reliable and more secure digital connectivity brings.

These changes will help target public funding in hard to reach areas most in need of better broadband. It will also help mobile companies banish rural not-spots by upgrading and sharing their masts.

The government has today set out how it will bring the European Electronic Communications Code into UK law. The UK played a leading role in the negotiations for the Code, which updates the telecoms regulatory framework for the EU. A number of its provisions are influenced and inspired by existing UK objectives and best practice.

While the Code largely consists of minor changes to the existing legal framework, the government will bring in some new pro-investment measures from the Code that are in the UK’s national interest and support its plans for nationwide gigabit broadband. Other measures will give people and businesses greater consumer protection and ensure Ofcom’s regulatory powers are up to date.

They include, but are not limited to:

In another response to a public consultation published today, the government has announced it is taking forward proposals to simplify planning rules to speed up 5G rollout and improve rural mobile coverage.

Reforming planning laws in England will allow mobile network providers to put more equipment than they currently can on phone masts, making it easier to share masts and increase mobile coverage areas. This will help maximise the use of existing mast sites and minimise the need to build more infrastructure.

The reforms will allow:

Before amending the existing legislation, the government will carry out a technical consultation on the detail of the proposals, including the appropriate environmental protections and other safeguards, and the specific limits to be put on the widths and heights of phone masts.

The government also expects the mobile phone industry to commit to further measures and assurances to ensure that the impact of new mobile deployment is minimised.

Delivering much-needed new homes is at the heart of this Government’s mission to support people in every part of the country, and this means delivering the modern infrastructure needed to go with them.

We’re taking forward plans to extend mobile coverage, particularly for those in rural areas, so everyone can benefit from the latest technology and the jobs, opportunities and growth that comes with this.

These reforms will aid the delivery of the £1 billion deal the government made in March with the mobile network operators to build a Shared Rural Network which will mean poor mobile coverage becomes a thing of the past. It has seen the four main mobile operators undertake legally binding commitments to collectively increase mobile phone coverage throughout the UK to 95% by the end of 2025, by investing in a network of new and existing phone masts that they would all share.

New law changes to bring better connectivity to the UK