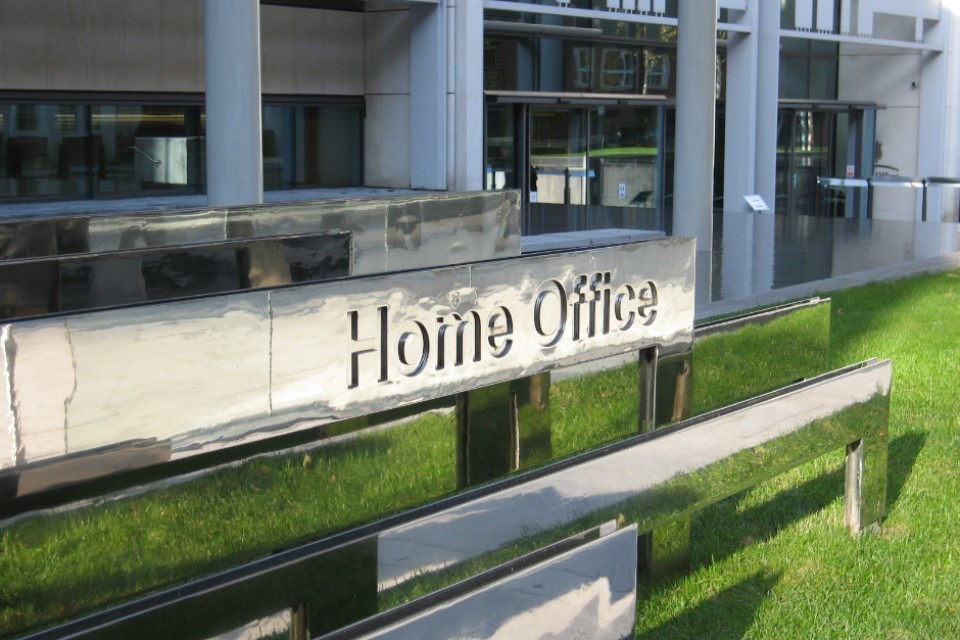 Ms Kathryn Gray is a Group HR Director with Just Group plc. Prior to joining Just Group she spent 6 years at Legal & General where she was Group Director for Reward, Performance and Leadership and Talent.

Mr Mark Hoble is a former partner at Mercer where he advised companies on matters such as the people aspects of mergers and acquisitions, and Board level remuneration.

The PRRB makes independent recommendations concerning the pay, allowances and conditions of police officers to the Home Secretary and the Northern Ireland Minister of Justice.

The NCARRB makes independent recommendations to the government on the pay and allowances of NCA officers designated with operational powers.

Law New members appointed to the Police and National C…
0
✖