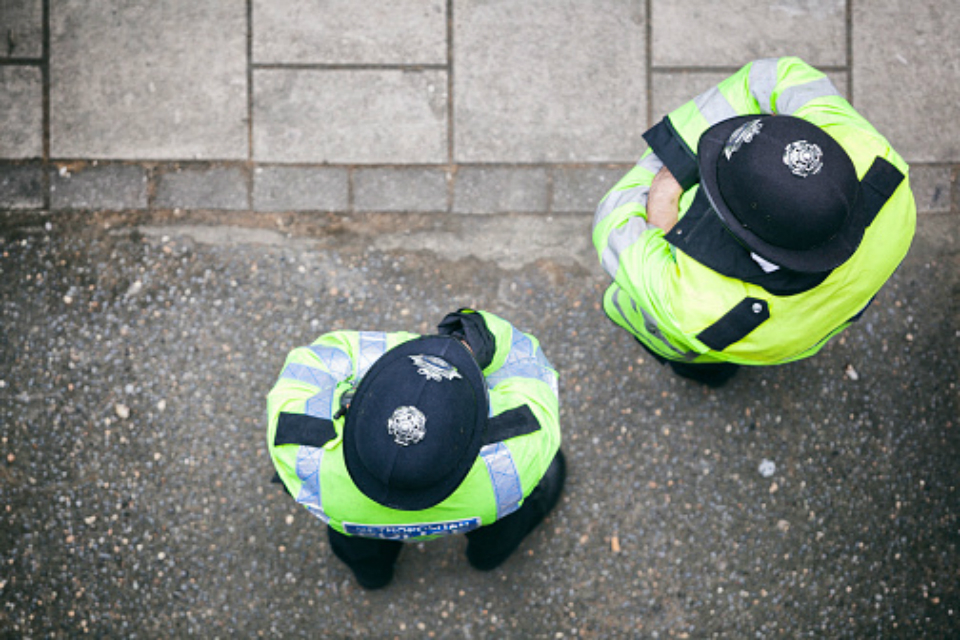 A new system to simplify and speed up referrals of potential victims of modern slavery for government support has been rolled out by the Home Office.

The fully digitised system will simplify the process that first responders – including police officers, social workers or immigration officials – follow when referring victims of modern slavery to the National Referral Mechanism (NRM).

Until now, first responders have used paper forms to refer victims for support through the NRM. Under the new system, rolled out last week this system will be digitised at the point of referral.

Further reforms to be rolled out shortly will also digitise the system used by caseworkers in the Single Competent Authority.

The new system will make referring victims for support more efficient, simplify the process for front-line workers and ensure those providing support for victims of modern slavery have all the information they need to provide good quality, tailored support.

Modern slavery is a truly abhorrent crime and the government is committed to stamping it out wherever it occurs.

These reforms will simplify the entire referral process, meaning that victims of modern slavery can receive the support they need sooner and abusers can be brought to justice more quickly.

These reforms are part of a package of measures to speed up and improve the NRM decision-making. In April, the Home Office launched a new Single Competent Authority to handle all cases referred from front line staff and to make decisions about whether somebody is a victim of modern slavery.

Through the world leading Modern Slavery Act, the government is ensuring victims have access to the support they need to begin re-building their lives.

In February 2019 the minimum period of support for confirmed victims was increased to 90 days, and the government is in the process of implementing a range of other reforms to the NRM.

In April, the Home Office introduced new independent panels to scrutinise negative “conclusive grounds” decisions – decisions which find that people are not considered to be victims of modern slavery – made by the Single Competent Authority, to provide greater transparency to the decision making process.

Improvements to support include introduction of places of safety for those rescued by law enforcement bodies prior to entering the NRM and implementation of post-NRM support to help victims transition to the next phase of their lives.

The improvements in support for victims sit alongside a range of measures to tackle modern slavery in the UK and overseas. These include:

New system to simplify and speed up modern slavery referrals