The Senior Traffic Commissioner, Richard Turfitt, said of their appointments:

I am delighted that Victoria and Gerallt have been appointed to the traffic commissioner team.

They bring with them valuable experience of legal process and regulation, which will be used to great effect in serving the communities of their respective traffic areas.

I genuinely look forward to working with them.

They will be taking up their posts in February 2020.

Gerallt has extensive experience working in the legal profession with over 30 years of experience as a solicitor. For nearly all this time, Gerallt has worked as a prosecutor for the CPS either in Wales or at its London HQ.

Gerallt is currently Deputy Chief Crown Prosecutor with responsibility for all prosecutions in Magistrates Courts in Wales. 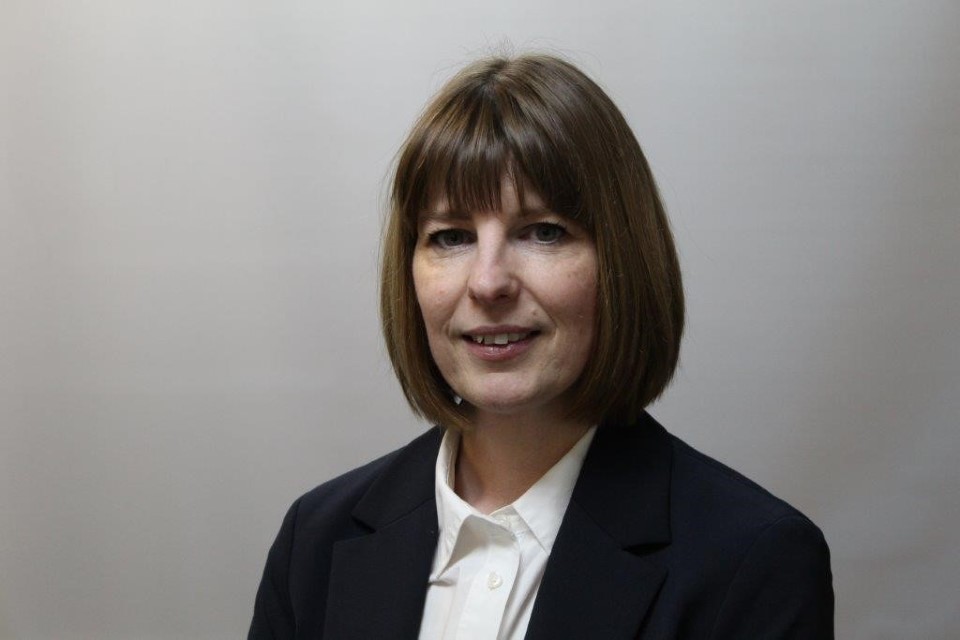 Victoria has over 25 years legal experience. Since 2010, she has worked as a senior lawyer managing the transport team for the Welsh Government.

Before that, Victoria spent 8 years working for DfT as a senior advisory lawyer for various divisions including for the Road Transport Advisory Division.

Ken Skates AM, Minister for Economy and Transport in the Welsh Government, said:

I am pleased that the new Traffic Commissioner is committed to continuing to improve her Welsh language skills to ensure the provision of a bilingual service to HGV and PSV operators in Wales.

The role of the traffic commissioners

Traffic commissioners are responsible for the licensing and regulation of bus, coach and goods vehicle operators, and registration of local bus services.

Where appropriate, they can call operators to a public inquiry to examine concerns about vehicle and driver safety.

They also deal with professional drivers at conduct hearings.

Transport Foreign flagged ships detained in the UK during De…