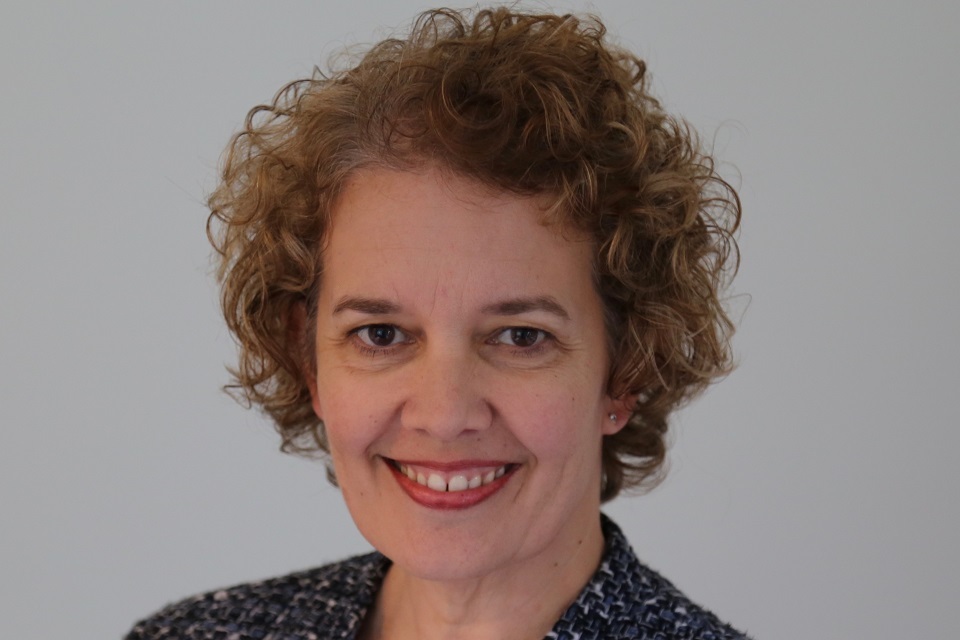 Lord (Tariq) Ahmad of Wimbledon, FCDO Minister of State for South Asia and the Commonwealth, has announced the appointment of Jo Lomas as the UK’s Envoy to the Commonwealth.

Jo will lead the UK’s work as Chair-in-Office to create a fairer, safer, more sustainable and prosperous future for the Commonwealth’s 2.4 billion people. She will take up the role in October 2021.

Lord (Tariq) Ahmad of Wimbledon, FCDO Minister of State for South Asia and the Commonwealth, said:

As Chair-in-Office, the UK has worked with the Commonwealth’s other 53 members to tackle some of the biggest global challenges, from building back better from Covid-19 to tackling climate change.

Jo is exceptionally well-qualified to drive this vital work forward and I look forward to working with her as we uphold the UK’s commitment to this unique family of nations.

As UK Commonwealth Envoy since the Heads of Government meeting in London in 2018, Philip Parham has played a central role in ensuring commitments from member states on girls education, trade, the environment and other vital issues have been delivered. I am very grateful to him for his service.

The UK has used its extended period as Chair-in-Office to promote closer co-operation between Commonwealth member states on key global issues, including COVID19, the climate crisis and access to quality education.