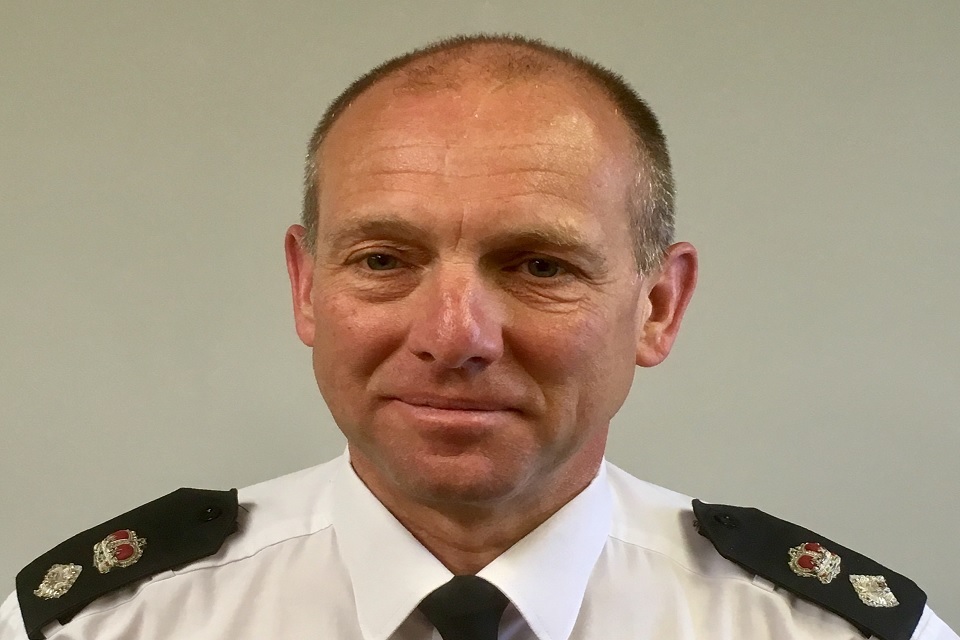 Chief Superintendent Duncan Worsell who has worked for the Constabulary for over 25 years has been awarded the MBE for his services to policing.

Chief Constable Mike Griffiths said: “I am delighted to hear that Duncan is to receive this prestigious award and would like to congratulate him and his family. This achievement is a true recognition of his hard work, dedication and achievements both as a police officer and to the local community he serves.

“Duncan’s personal leadership, compassion and extraordinary commitment is a consistent thread throughout many of the major changes the Civil Nuclear Constabulary has gone through in its history. He is an example to us all.

“I am sure many people will want to congratulate Duncan individually but, I offer him many congratulations on behalf of the Constabulary.”

On hearing the news, Duncan said: “I am both humbled and honoured to receive this award, it means the world to me. I take enormous pride in the Constabulary, and the great privilege of being one of its leaders, it is without doubt the most brilliant thing that I have done with my working life.

“I am incredibly fortunate to work with the most fantastic people, helping me achieve my aspirations, and supporting others to meet theirs, and many of them have been working hard through this Christmas period, protecting our country and its people. I sincerely believe that the honour which has been bestowed upon me is as much representative of them and their efforts as it is of my own.”

Duncan is a highly regarded police officer and a servant to all of the communities he serves. Since the age of 17 his working life has been public service, firstly in the Royal Navy and for the last 26 years as an officer within the Civil Nuclear Constabulary, rising to the rank of Chief Superintendent.

For the last five years he has been responsible for a complex operational division including Sellafield and Dounraey and four EDF sites, with an operational staff of over 800.

A CNC police officer is to be awarded an MBE