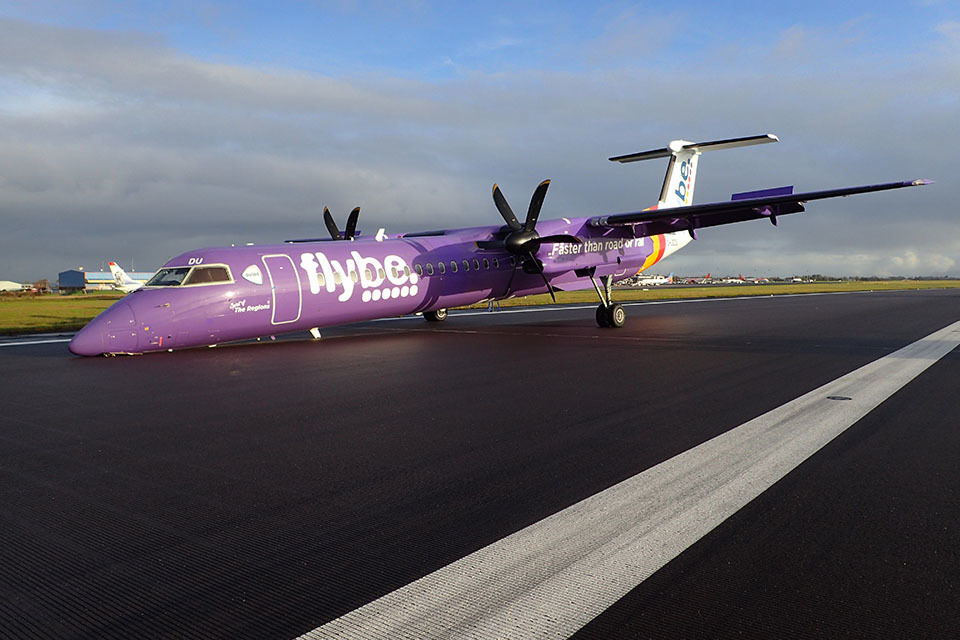 The investigation determined that the harness had been secured with a non-flexible cable tie which restricted it from flexing during normal landing gear operations, leading to a fatigue failure of the harness.

As a result of the AAIB investigation, the operator inspected the remainder of its fleet. The aircraft and landing gear manufacturers have clarified the harness routing and attachment instructions and are also working on a more flexible harness design.

Transport Rail can no longer be a male preserve